The supreme court case of marley v. rawlings & another: a mix-up in wills 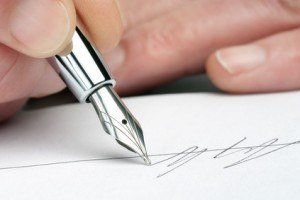 All Correspondence this week responds to the expansion of diagnostic categories and Barbara Sahakian and Sharon Morein- the invention of new pathological conditions Zamir’s Commentary ‘Professor’s little helper’ — sometimes to cover cases that in earlier ( Nature 450, 1157–1159; 2007) and the times would have been regarded as within related discussion at http://