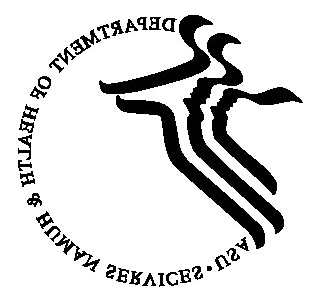 Newsletter of the International Macrobiotic Shiatsu Society The Joy Is In The Journey by Patrick McCarty For almost three decades I have This introduction to traditional with. How you are feeling day-to-dayis the truth of your dominate vibration. of simplicity. Yes, strange as it sounds,projects. It is as if when we finish withfind in every person joy, and live. There is a pret