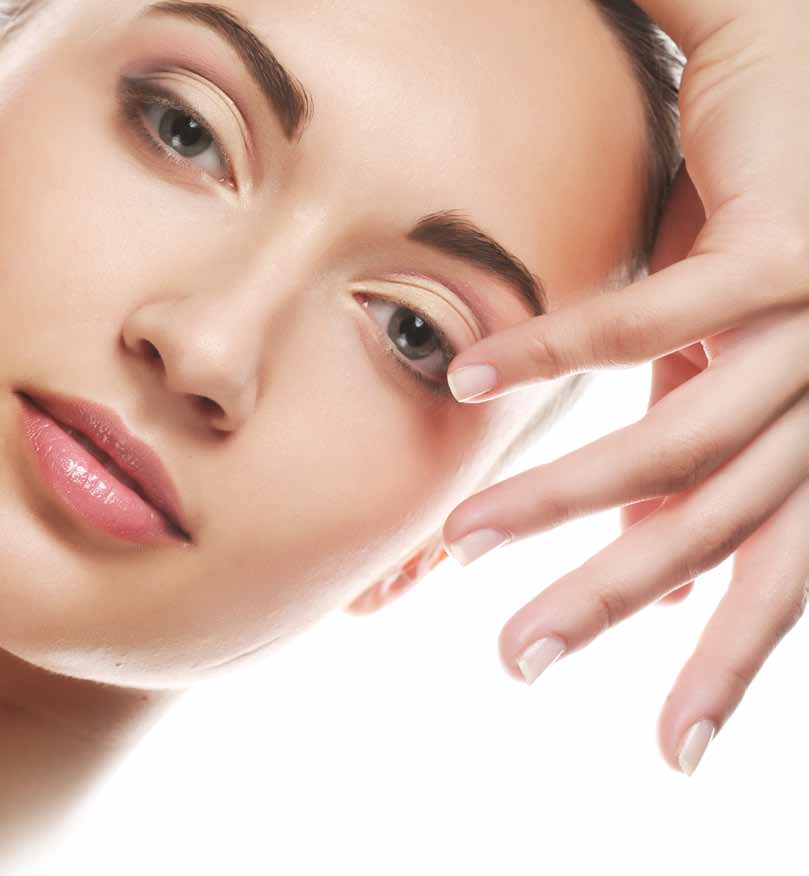 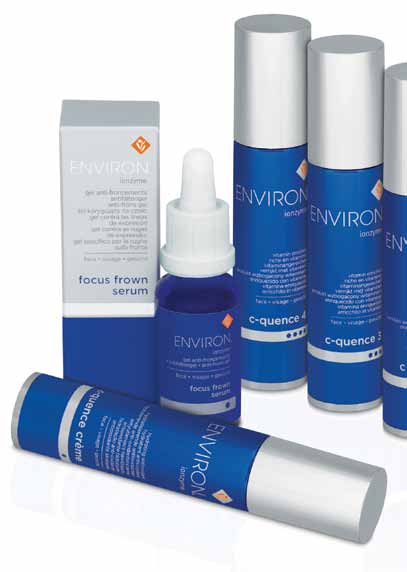 In the 1930s it was postulated that skin exposed to normally found in skin in fairly high concentrations. In people sunlight aged faster than skin that was protected from of Asian descent the beta-carotene levels are higher than sunlight. By 1955 it was discovered that the application of in Westerners. Beta-carotene has the ability to be cleaved vitamin A as retinyl palmitate to aged skin rejuvenates the into two molecules of retinal. This is the reason vitamin A skin to a small degree. The test period at that time was deficiency rarely occurs among vegetarians. It is important a mere six weeks. Sigmund Berg showed that people to remember that vitamin A deficiency is probably the most who suffered bad sunburn could be improved by oral common deficiency in the world today. It is likely that the administration of vitamin A in high dosages. Today it is well clinical deficiency of vitamin A in skin is also the greatest recognised that the rejuvenation of skin can be achieved by applying vitamin A to the skin, but when one reads about Vitamin A should be used daily. If used during daylight the various types of vitamin A there can be confusion as to hours it should be accompanied with antioxidants such which type of vitamin A to use on the skin. as vitamins C, E and beta carotene, so that it is relatively There are a number of related molecules with vitamin protected from ultra violet light. A reliable UVA sunscreen A activity and these are classed under the family name of should be used at the same time in preference to a high retinoids. The most common form of vitamin A is retinyl SPF ratio cream. Vitamin A should also be applied every palmitate, which is the form of vitamin A normally found evening as a topical application to the skin to help address in livers. It is also found in the liver of fish like halibut, cod the daily loss of vitamin A. Because we cannot prevent and also sharks. Retinyl palmitate accounts for about 80 damage to vitamin A in the skin, it is essential to replace percent of the vitamin A found in the skin. vitamin A each day. By doing so, we can help prevent the Retinal or retinyl aldehide is the form of vitamin A which signs of photoageing – which are really the signs of vitamin is absolutely essential for normal vision, and a deficiency A deficiency. acsm
of this vitamin will lead to night blindness in the beginning. Retinol is the alcohol form of vitamin A. This is the form of vitamin A that is used normally to transport vitamin A from the liver to the tissues. It is bound to certain proteins in the bloodstream, then taken up by the various organs, especially the skin. Vitamin A is also necessary for the formation of healthy blood cells in the bone marrow. Retinoic acid is the acid form of vitamin A – it has gained both great popularity and also notoriety. This is the most VitaminA
irritant form of vitamin A and is usually only available on prescription from a doctor. It is also known as tretinoin. There are numerous esters of vitamin A and the most commonly used are retinyl palmitate and retinyl acetate. However, there are also retinyl propionate and retinyl linoleate. The theoretical advantage of the linoleate is that it is a combination of vitamin A and vitamin F. The esters of vitamin A are less irritant and kinder to the skin and will eventually achieve the same result as the more aggressive versions of vitamin A. PlASTIC SURgEoN AND oWNER oF ENVIRoN SkINCARE Dr Des FernanDes
The reason for this is that in the skin are enzymes which convert the retinyl esters into retinol and from that the retinol DISCUSSES THE EFFICACy oF VITAmIN A IN CoSmETIC SkINCARE.
is converted into retinal, or retinyl aldehyde. From there it is converted into retinoic acid, and retinoic acid is the actual chemical that makes the changes in the DNA and cellular As early as 1935 it was pointed out that vitamin A structures. However, only a tiny amount of retinoic acid is deficiency probably developed in all areas of the skin Vitamin A is the dominant vitamin of the skin because it has a fundamental role in the control of normal activities of skin cells. Vitamin A is of great importance exposed to the sun. The reason for this is that vitamin A It also seems the natural ability to store vitamin A in the in controlling normal activities of the DNA of a cell’s nucleus is extremely sensitive to sunlight and particularly to ultra skin determines the level of retinoic acid that is found in the as well as the mitochondria. Current scientific research is cells. In that way one can increase the amount of retinoic uncovering the complex means by which DNA maintains With the development of modern sunscreens we are not acid in the cells by increasing the amount of retinyl palmitate able to give sufficient protection to the skin from ultra violet Vitamin A is normally found in the skin, predominantly as A and so vitamin A is still damaged by exposure to light, Another version of vitamin A is beta-carotene, which is retinyl palmitate, which is an ester of vitamin A. The ester is even when a person is wearing a sun protection factor of the plant version of vitamin A. Under normal circumstances beta-carotene is maintained as beta-carotene and is w w w . c o s m e t i c s u r g e r y m a g a z i n e . c o m . a u
w w w . c o s m e t i c s u r g e r y m a g a z i n e . c o m . a u

Hillside Cemetery, Scriba, NY The following list was assembled from various sources, including notes I took while mapping the cemetery. Where there are blank death dates or lot numbers it may be that the person is not actually buried there. Some of the names are of people that lots were sold to, so use judgment when using this list. Corrections and additions are encouraged so that this lis