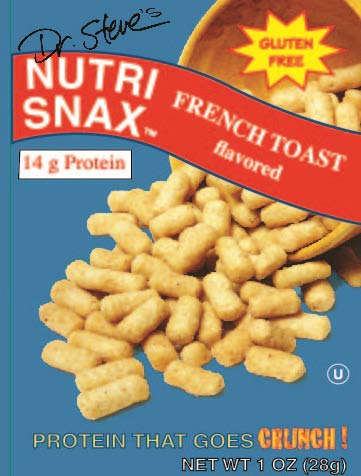 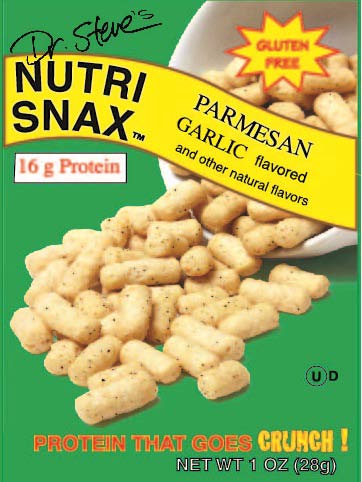 A portion of sales proceeds will be used to support The Minnie Pearl Cancer Foundation. For
more information visit