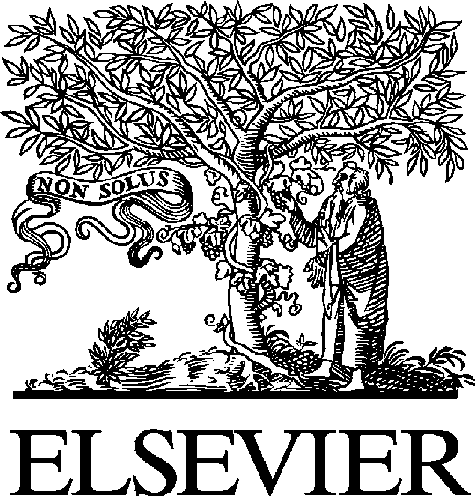 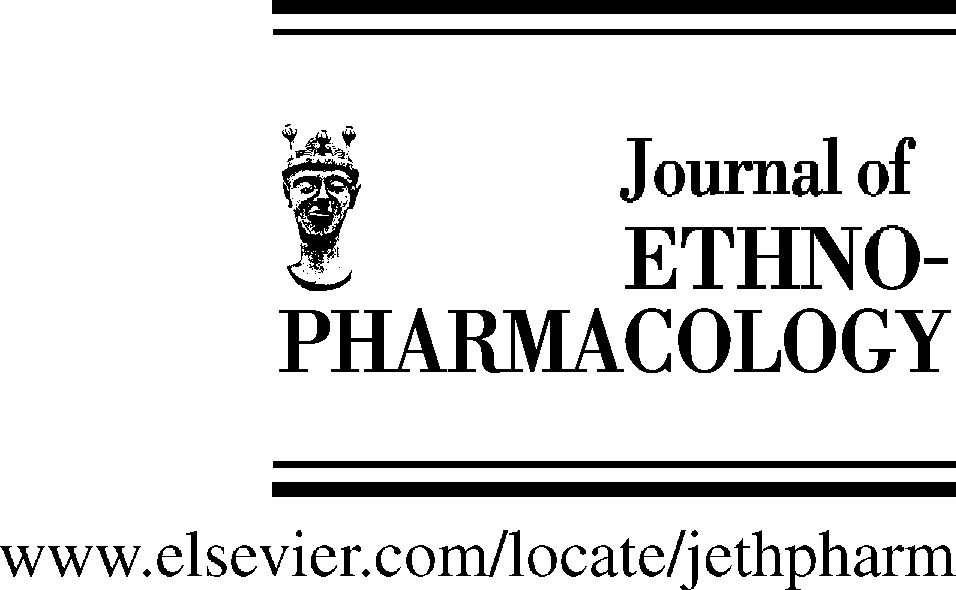 ANCIENT FUTURE OF HEALTH HERBAL EAR CANDLES Our name reflects that many of the ancient healing arts and traditional methods are providing renewed hopes in a safer way for all of us to stay healthy. Our logo represents the transcendence of mankind from Egyptian and Mayan times (periods of historical application of ear candling) to current day, bringing forth ancient knowledge to pr