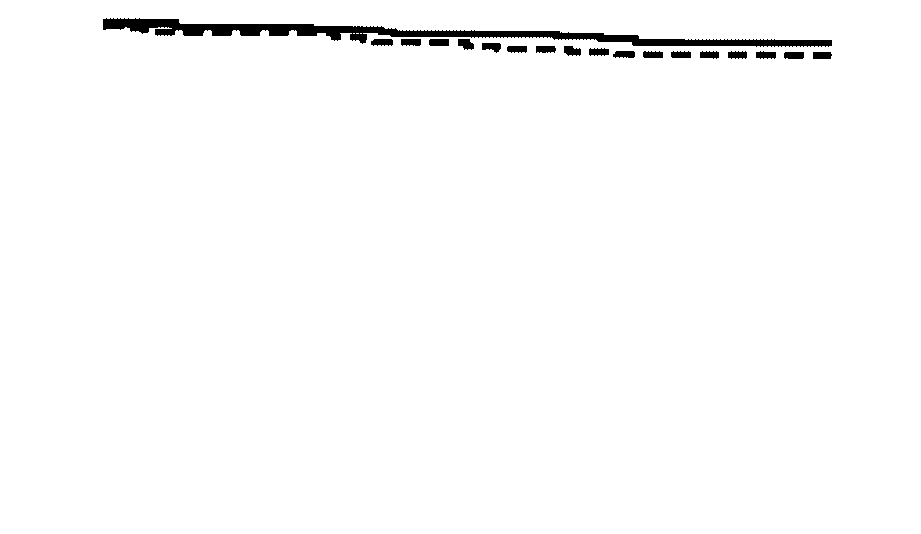 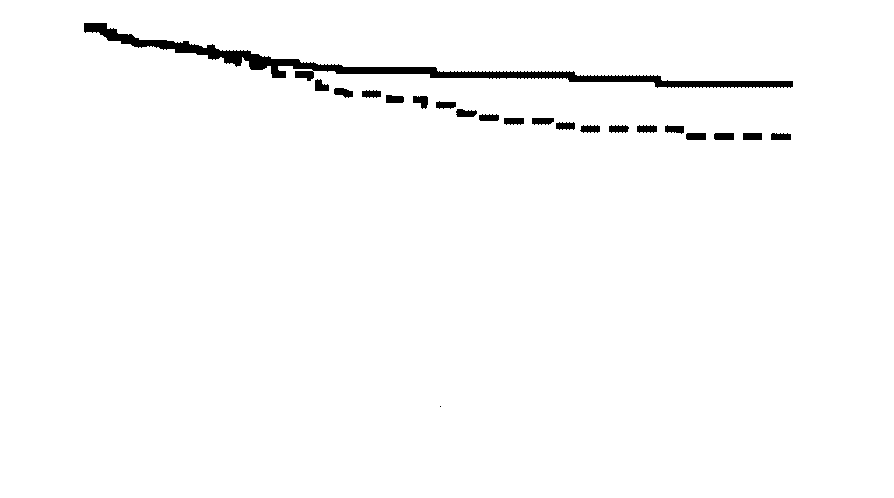 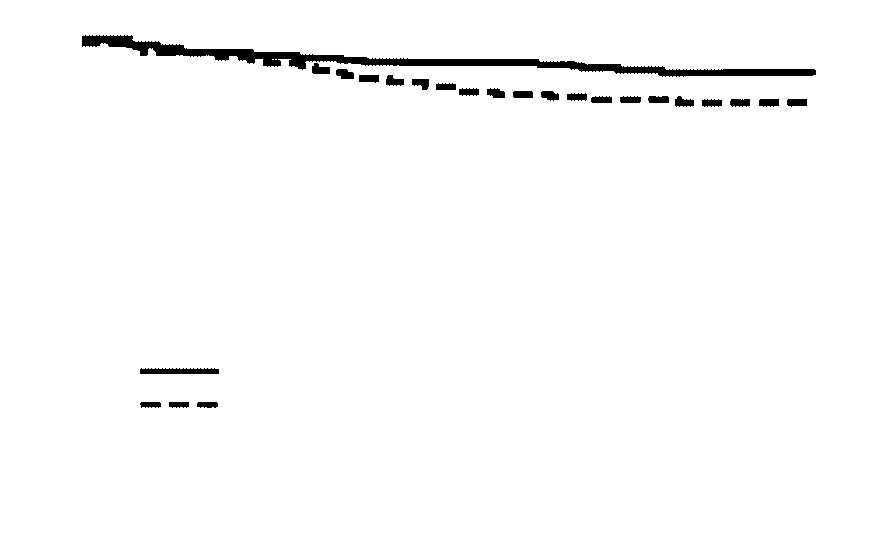 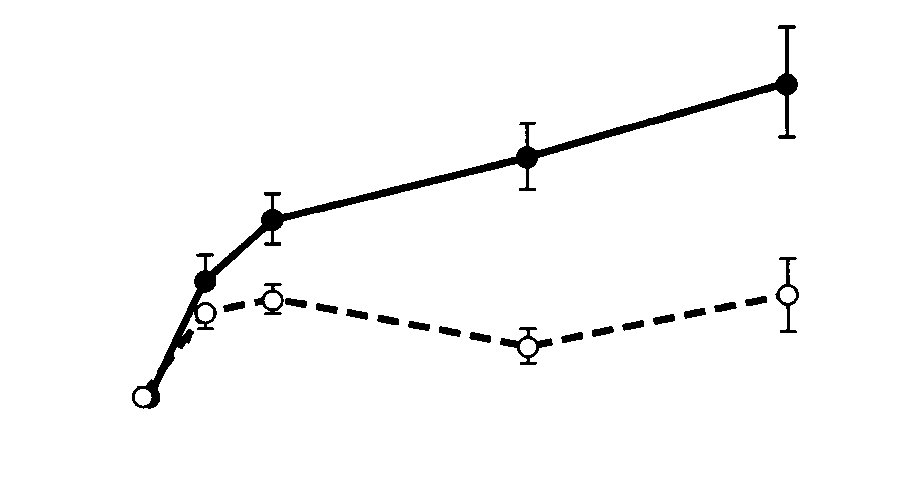 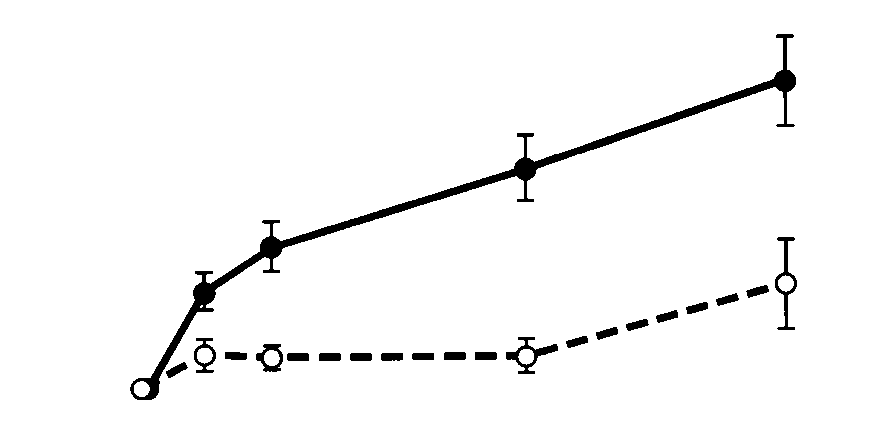 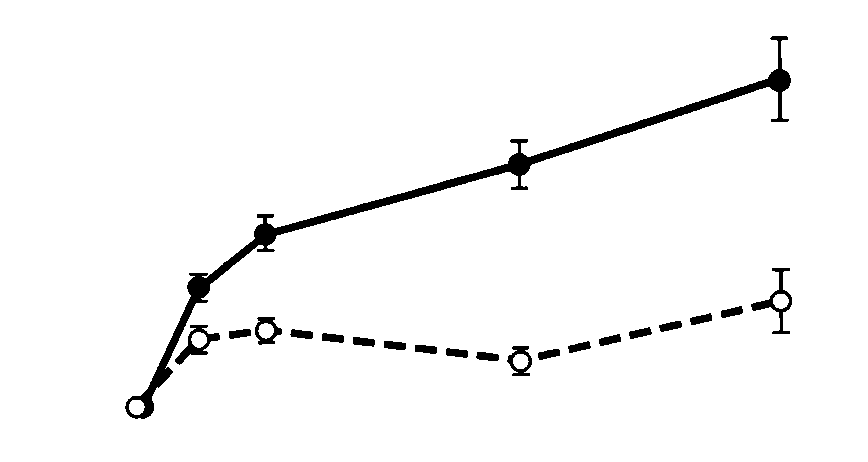 T WO N U C L E O S I D E A N A LO G U E S P LU S I N D I N AV I R I N P E R S O N S W I T H H I V I N F E C T I O N
Patients with р50 CD4 Cells/mm3 (Nϭ439) Patients with 51–200 CD4 Cells/mm3 (Nϭ717) Figure 2. Mean Changes from Base Line in the CD4 Cell Count.
The number of patients who could be evaluated at each time point is shown. Bars indicate 95 percent confidence intervals.
Figure 1. Kaplan–Meier Estimates of the Proportion of Patients
Who Did Not Reach the Primary Study End Point of AIDS or
Death.
8, and 24 (data not shown). At week 40, the differ- Changes in Plasma HIV-1 RNA Concentrations
ence between the two treatment groups was smaller The responses of the plasma HIV-1 RNA concen- in the intention-to-treat analysis than in the cen- trations to treatment were studied in 190 randomly sored analysis (difference in mean change, 82 vs. 115 selected patients. There were persistent decreases cells per cubic millimeter), suggesting that the dif- from the base-line values in both treatment groups, ference may have been reduced by the greater pro- with significantly better responses in the group portion of subjects who changed treatment in the whose treatment included indinavir (PϽ0.001 in an group receiving zidovudine (or stavudine) and lami- area-under-the-curve analysis). At weeks 4, 8, 24, and 40, the mean decreases in plasma HIV-1 RNA Downloaded from www.nejm.org at UNIVERSITY OF BIRMINGHAM on December 18, 2007 . Copyright 1997 Massachusetts Medical Society. All rights reserved. 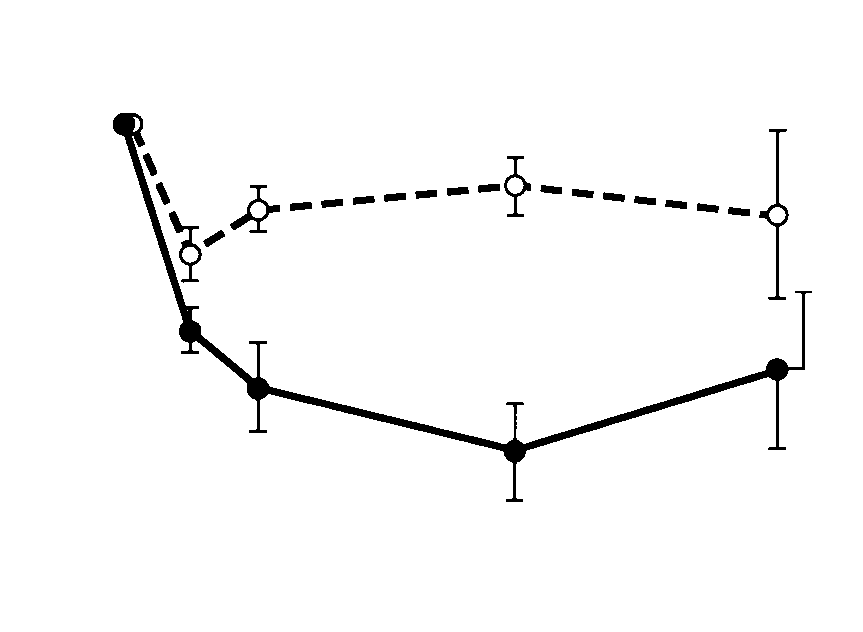 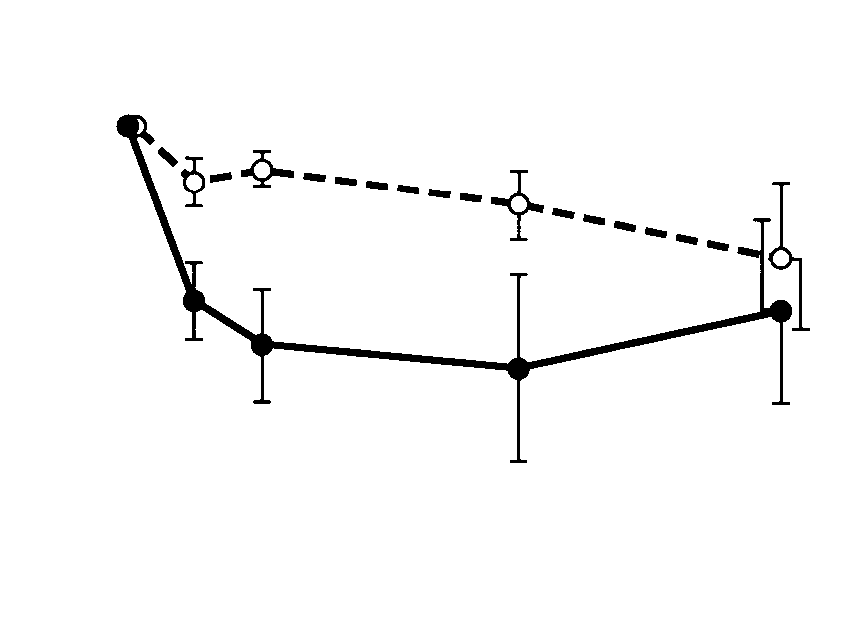 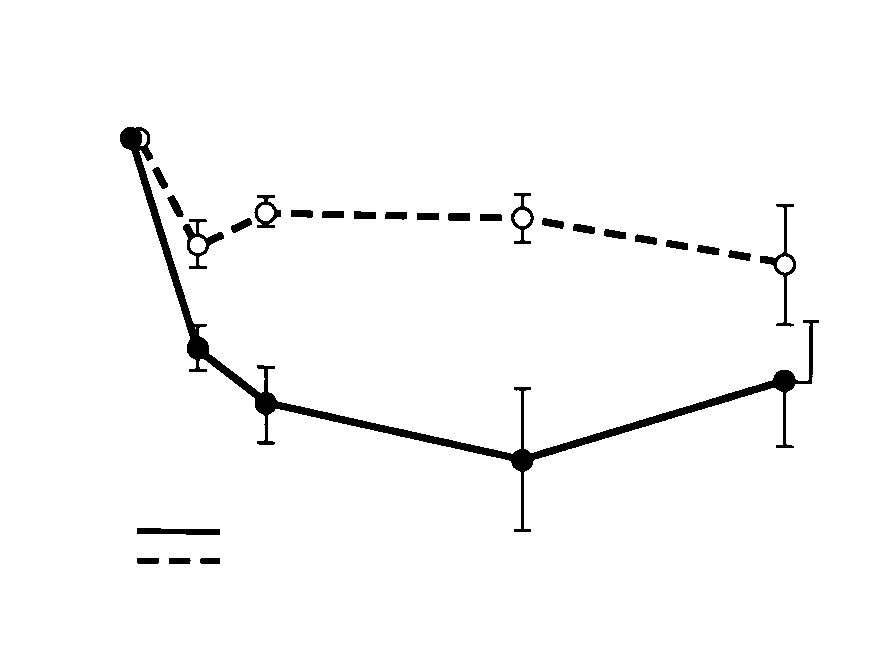 Polyploidy in Sugar Beets Induced by the Use of Colchicine, Ethyl Mercury Phosphate, and Other Chemicals1 F R A N K F . L Y N E S A N D C . D . H A R R I S 2 Chemically induced polyploids, particularly those of economic plants, have attracted considerable attention during the past 4 years. Colchicine has been widely used and is now generally accepted as a standard chemical for th