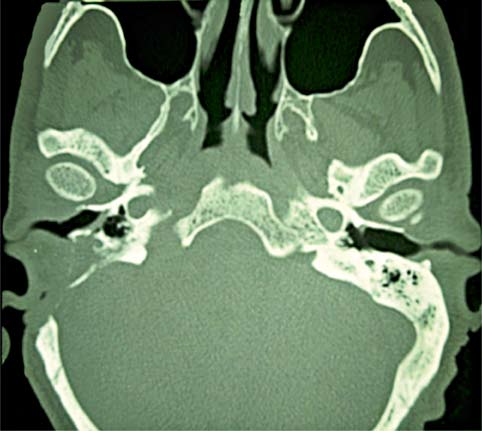 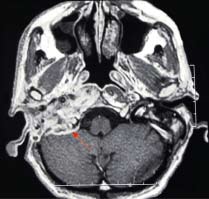 Y O R K m i n d - b o d y H E A LT Hwww.yorknutritionaltherapy.co.uk 01904 435 267 © Glyn Blackett What Is Protein? Protein and the Diet About half the dry weight of your body isWe obtain our amino acid building blocks, fromprotein. There are thousands of different kinds of which our cells build our proteins, from dietaryprotein molecules, performing a variety ofprotein. Plants and