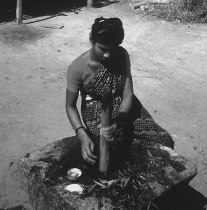 Drug Information Sheet("Kusuri-no-Shiori") The information on this sheet is based on approvals granted by the Japanese regulatory authority. Approval details may vary by country. Medicines have adverse effects (risks) as wel as efficacies (benefits). It is important to minimize adverse effects and maximize efficacy. To obtain a better therapeutic response, patients should understand