The battle of the beetles 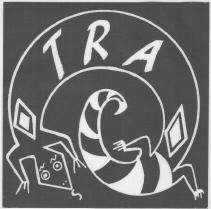 Methods for the Prevention and
Treatment of Bark Beetles
Provided as a Public Service by
The Tano Road Association
A Real Life Bark Beetle Scenario Along Tano Road… .
“… … one property owner ignored his dying piñon trees. After threeweeks, the bark beetle eggs hatched, the larvae matured, exited the tree,and spread to his other piñon trees. By summer’s end, he had lost 50%of his piñon forest, and the beetles spread to his neighbors’ property.
… … and another property owner, concerned about his dying piñon trees,hired a tree firm to cut and mulch them. He instructed that the mulch bespread under the living piñon trees. The eggs, larvae, and beetlessurvived the mulching, and infested the remaining piñon trees.
… … yet another property owner hired a tree firm to cut down his dyingand dead piñon trees. He instructed them to wrap the cut wood in blackplastic in hopes that the accumulated heat from the sun would kill eggs,larvae, and beetles. The beetles quickly found an exit from the plasticand infested other trees. Over the summer, many of the eggs hatched, thelarvae survived the heat, and the beetles escaped.” Other nearby owners in this area sought advice about how to protect theirproperty from the Bark Beetle infestation. This booklet of guidelinesexplains step by step what they learned, how they applied what theylearned, and the happy results. 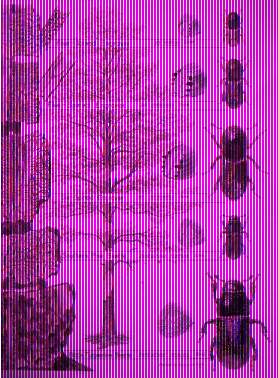 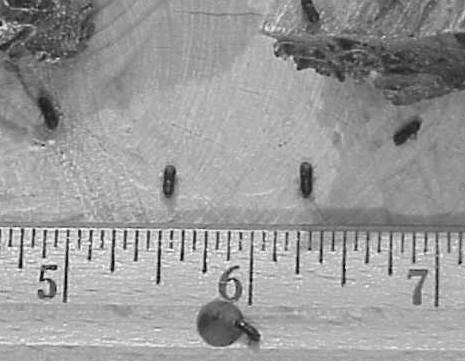 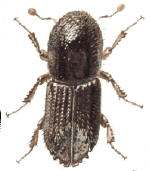 Microsoft word - digicel submission in response to our lric consultation.doc