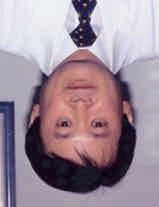 High Altitude Health Hints Most visitors to this area will not be affected by illness. However, altitude, water, sun and temperature changesmay cause some discomfort. Here are some tips to help you prepare and stay healthy in the mountains: Preparation for Coming to High Altitude If you can come rested, that seems to help. For sure, stay well-hydrated during your travel to altitude, and for