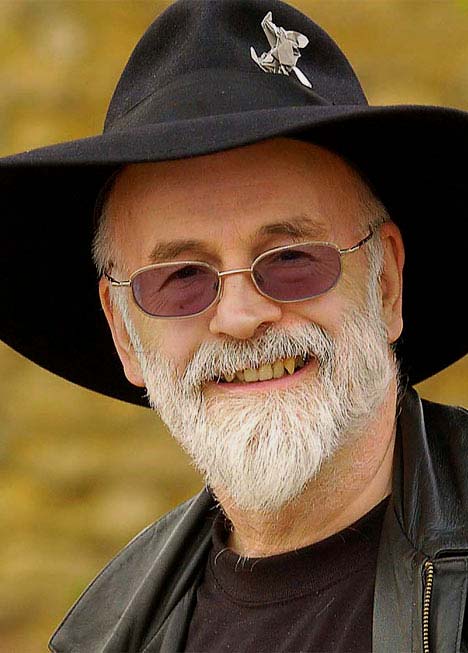 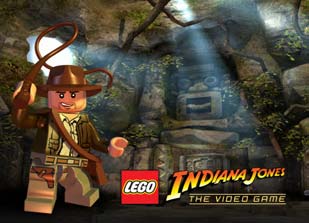 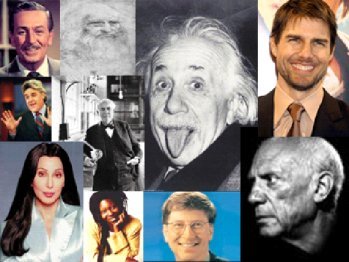 Friday March 14th 2008 The Junior Martlet
Alzheimer’s is a terrible life for much longer. disease that kills the brain However, NICE (the cells. Gradually more parts National Institute for Terry Pratchett, the of the brain are damaged Clinical Excellence), which
famous author, has donated and the symptoms get advises the NHS on
half a million pounds to worse. Sufferers frequently treatments, has said that
Alzheimer research.
forget names, places and A r i c e p t s h o u l d b e Last year the novelist recent events. They also prescribed only to those was diagnosed with the experience mood swings w i t h m o r e s e v e r e early on-set of Alzheimer’s and become scared and Alzheimer's and is not cost-and he said it is a "shock f r u s t r a t e d b y t h e i r effective for those people and a shame" that research increasing memory loss. tiny proportion of that he, like other sufferers, has given to cancer research. been denied the drug yet changed dramatically Although 417 000 people Aricept on the NHS unless and the only major suffer from the disease, he pays for it himself. The symptom he is displaying at only £11 per person is drug only costs £2.50 per the moment is that his s p e n t o n i n d i v i d u a l day and can slow the typing, "Which used to be Terry Pratchett. Photograph: Daily Mail treatment whereas £289 is progression of the disease pretty good touch-typing, is
spent on each patient with which enables many people now the old traditional hunt to continue to lead a normal and peck." the first to identify dyslexia in many different ways, but as a major reason for the basic problem is a u n d e r a c h i e v e m e n t i n difficulty learning to read, As many as one in five primary schools.
reading and writing tests on seven and 11-year-olds t h a t c h i l d r e n c o u l d because they have not been who failed to reach overcome the reading diagnosed with dyslexia. expected levels of reading disorder if they received an Government funded and writing in SATS tests early diagnosis and research, carried out by and found that 55% r e c e i v e d s p e c i a l i s t Hull University academics, showed all the signs of teaching. The government found that one in five being dyslexic Dyslexia comes from specially-trained dyslexia dyslexia and this has the Greek language teachers, but says it will prevented many from meaning 'difficulty with not roll it out nationally Some famous people with dyslexia, including
achieving expected levels words'. It's hard to define until it is sure that the Einstein, Tom Cruise, Bill Gates, Walt Disney and Cher.
in SATs tests. The study is because it affects children teachers make a difference. Coming soon
to the Xbox 360, the highly awaited spin-off
from Lego Star Wars…
By LR
and DE
people who had moved to companies that were no Florida. They were arrested at known as “boiler room” Many British ex-pats have their house in Tampa, fraud.
been conned out of their Florida and will appear life savings by an later in court. If they’re Robert Wishart of the City found guilty, they will face of London police's money Father and daughter a life time sentence of 100 laundering unit said in a LEGO:Indiana Jones
Paul Robert Gunter (58) years and possibly a fine of statement: “Thousands of and Zibiah Joy Gunter (25) double the money they British people have fallen The Videogame
sold worthless shares in took (£69million). “Stunning”
The pair targeted more this inquiry alone, we “Spectacular”
British citizens and made vulnerable, elderly people, estimate that 15,000 mostly Available in all stores from 6th June
£34.5million. Most of their persuading them to invest elderly people have lost victims were elderly in bogus shares in money.” St Edward’s C.E.(A) Junior High School

On behalf of the german society of neurology (dgn) we developed guidelines on neurogenic dysphagia (nd), which were accepted i

Guidelines of the German Society of Neurology (DGN) on Neurogenic Dysphagia (ND) Mario Prosiegel Neurologisches Krankenhaus München (NKM), Tristanstr. 20, D-80804 Munich, Germany The abovementioned guidelines were accepted by the DGN guidelines commission in September 2004 and will be published by the DGN in 2005. The main recommendations of these guidelines are as follows: ! Diagnosis o

Approved Technologies for Septic Systems Over the past several years, the N.H. Department of Environmental Services (DES) has approved many new innovative technologies for the treatment and disposal of wastewater to subsurface systems. All new "innovative/alternative" systems for on-site treatment or disposal of wastewater below the ground (usually referred to as "septic systems"