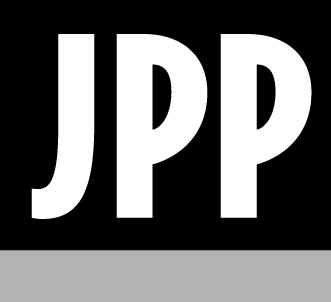 BioTE HRT/BHRT MetaAnalysis Introduction Hormone replacement therapy (HRT) is used to treat menopausal symptoms in women. Most women who take HRT for menopausal reasons are given an estrogen/progesterone combination, except those who have had a hysterectomy, as they do not need progesterone. HRT has shown to improve muscle function, lower mortality in younger postmenopausal women and prote