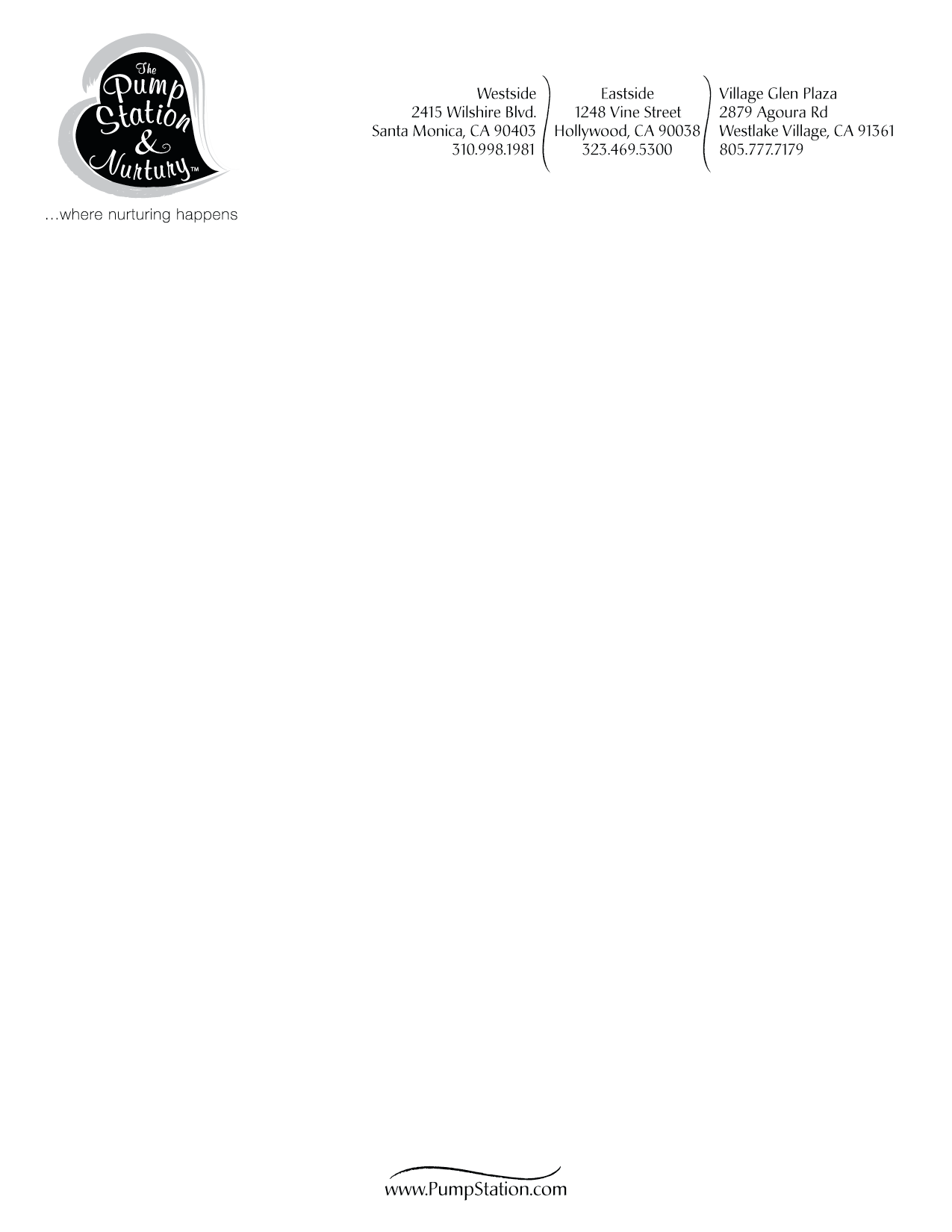 Reglan (generic name Metoclopramide) and Domperidone (generic name Motilium) are two
prescription drugs used for increasing milk supply. Both drugs are prescribed to treat gastroesophageal reflux
(GERD) and nausea, but they have another documented effect (called an off-label use) as
Galactogogues—a term in the lactation world for any drug or herb that increases a mother’s milk supply. Reglan
and Domperidone increase the amount of milk a mother produces because they inhibit dopamine levels.
Dopamine is the major inhibitor of prolactin, a hormone secreted from the brain that is necessary for milk
production.
REGLAN
Reglan is readily available, requires a prescription, and is FDA-approved. The recommended dose is 10 mg taken
three times per day. Milk supply generally begins to increase within four days of starting the medication, but if
there is no change after seven days, Reglan will probably be ineffective. Reglan crosses the blood brain barrier,
and while most women using the medication will experience few side-effects—such as dizziness or fatigue—
using Reglan for longer than three weeks can trigger severe depression. Mothers with a history of depression
should therefore not use the drug at all. Reglan is often used to treat reflux in pre-term infants and babies and does
not appear to have any concerning side effects for a baby.
It is recommended that women who do experience an increase in milk supply begin weaning off the drug after the
second week, decreasing the dosage by one pill, every other day. If the milk supply
decreases, mothers should consider taking Domperidone instead.
DOMPERIDONE
Domperidone is popular in Canada, Australia, New Zealand, Mexico, and other areas of the world, and is over-
the-counter in many countries. Because it does not cross the blood brain barrier, Domperidone can be used long-
term without triggering depression. The amount of drug secreted in the breast milk is so small that side-effects to
the infant are rare. Very uncommon but possible side-effects for the mother include dry mouth, headaches, and
abdominal cramps.
Domperidone is not FDA-approved, so your physician may be reluctant to write a prescription for it. Although
Domperidone is not FDA-approved, the American Academy of Pediatrics has approved it for breastfeeding
mothers. Thomas Hale, Ph.D., author of Medications and Mothers’ Milk, categorizes Domperidone as an L1 drug
(safest in lactation). The recommended dosage for Domperidone is 20 mg taken four times per day. Many mothers
note a positive result within three to four days; however, it may take two to three weeks to achieve the maximum
effect. As with Reglan, mothers should try weaning off the drug once the milk supply has increased. If the milk
supply falls, unlike Reglan, Domperidone can still be safely taken for many months.
In order to fill your prescription for Domperidone, you will need to go to a compounding pharmacy. One source is
RoxSan Compounding Pharmacy in Beverly Hills: (310) 273-1644. If you are unable to get a prescription from
your physician, you can order Domperidone online at canadadrugsonline.com
No part of this handout may be reproduced or transmitted in any form or by any means, electronic or mechanical, including photocopy, without permission
in writing from The Pump Station & Nurtury™. This article has not been prepared by a physician, is not intended as medical advice, and is not a substitute
for regular medical care. Consult with a physician if medical symptoms or problems occur.

26 Reasons Why "White Collar Terrorists" are To Blame for "America's New War" and the Impending World War III 1) The "terrorist" attacks were completely predictable and, in fact, predicted. Forewarnings were issued by many patriotic and heroic individuals to government andmilitary officials well in advance of September 11, 2001. For instance, in August, Dr. Garth N

Cryptographic Methods for Storing Ballots on a Voting Machine Abstract The subliminal-free property ensures that malicious soft- ware loaded on the terminal cannot leak covert information A direct recording electronic (DRE) voting machine must exposing how voters voted. Note that we must assume the satisfy several requirements to ensure voter privacy and the user of the voting machine