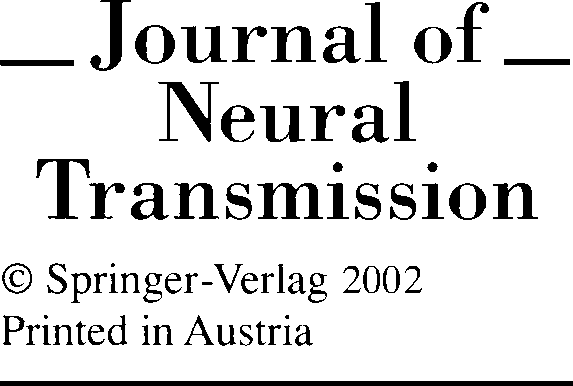 Advice for parents if school is closed or children are sick and must stay at home because of Pandemic (H1N1) 2009 (Swine Flu) Version 1.0 27th Aug 2009 (adapted from material produced by CDC US) General • Make arrangements to care for your children at home. • Have activities for your children to do while at home, e.g. games, books, DVDs. Prevent the transmission of