Phosphatidylcholine: A Superior Protectant
Against Liver Damage
Parris M. Kidd, Ph.D.
Phosphatidylcholine (PC) is one of the most important support nutrients for the liver. PC is a phospholipid, a large biological molecule that is a universal building blockfor cell membranes. A cell’s membranes are its essence: they regulate the vast majorityof the activities that make up life. Most liver metabolism occurs on cell membranes,which occupy about 33,000 square meters in the human. More than 2 decades ofclinical trials indicate that PC protects the liver against damage from alcoholism,pharmaceuticals, pollutant substances, viruses, and other toxic influences, most ofwhich operate by damaging cell membranes.
The human liver is confronted with tens of thousands of exogenous substances.
The metabolism of these xenobiotics can result in the liver’s detoxicative enzymesproducing reactive metabolites that attack the liver tissue. Dietary supplementationwith PC (a minimum 800 mg daily, with meals) significantly speeds recovery of theliver. PC has also been shown to be effective against alcohol’s liver toxicity in well-controlled studies on baboons.
PC has other qualities that enhance its usefulness as a dietary supplement. PC is safe, and is a safer means for dietary choline repletion than choline itself. PC is fullycompatible with pharmaceuticals, and with other nutrients. PC is also highly bioavailable(about 90% of the administered amount is absorbed over 24 hours), and PC is anexcellent emulsifier that enhances the bioavailability of nutrients with which it is co-administered. PC’s diverse benefits and proven safety indicate that it is a premier livernutrient. (Alt Med Rev 1996;1(4):258-274) Phosphatidylcholine (PC) is a phospholipid nutrient that is a major building block for all known cells.1 PC is the most abundant constituent of cell membranes, the thin and delicateyet dynamic surfaces on which cells carry out most of their activities (Fig. 1). The “workhorse”parenchymal cells that make up the liver are especially reliant on their membranes,2 and it hasbeen estimated that the human liver as a whole encapsulates some 33,000 square meters of cellmembrane.3 The liver’s wide range of functions, as well as its capacity for ongoing renewal,hinge on its ability to make new cell membranes, which are on average 65% PC. Decades ofbasic and clinical research on this nutrient indicate that it is critical for optimal liver function.
Page 258 Alternative Medicine Review ◆ Volume 1, Number 4 ◆ 1996
Copyright1996 Thorne Research, Inc. All Rights Reserved. No Reprint Without Written Permission The Human Liver, the
CELL INTERIOR
Detoxification Paradox, and PC
PHOSPHATE
GLYCEROL
disarming and disposing of toxins, yet is itself vulnerable to toxic attack. Such toxicattack is both endogenous (from toxins FATTY ACID
generated in the liver), and exogenous (due to toxins coming from the outside). Simi- lar metabolic mechanisms are employedto deal with the toxins coming from either CELL EXTERIOR
source, but due to the stressful influencesof modern life, toxic overload is a con- Figure 1. Phosphatidylcholine, major constituent
of cell membrane systems. Left: Molecular plan The healthy liver is the body’s largest of PC. Middle: PC, membrane building block.
organ and is probably also its most meta- Right: the basic membrane plan, with proteins bolically versatile. The liver carries out hundreds, if not thousands, of sophisti-cated enzymatic reactions along numerous metabolic pathways. Enzymes residing within body of potential toxins, the liver paradoxi- the membranes of the parenchymal cells pro- cally generates toxins that can damage the liver duce biological molecules by synthesis from tissue. This can happen because evolution has smaller molecules, by the modification of pre- existing metabolites or from newly-absorbed activate the liver’s natural enzyme detoxifica- nutrients. The parenchymal cells also process tion pathways, but often the metabolites that products into water-soluble compounds for “bioactivation” are more toxic than the start- subsequent excretion. With the myriad of func- ing substrates. Whether their toxicity occurs tions that it performs, the liver plays a pivotal directly or following bioactivation, virtually role in maintaining homeostasis, i.e., health all of the agents that damage the liver do so by in all its aspects. But these routine liver func- way of attack on the membrane systems of the tions do generate intrinsic, potentially toxic survival and specialized functioning of all well equipped with protective antioxidant cells. In order to carry out its metabolic re- enzymes and with water-soluble antioxidants sponsibilities, the liver parenchymal cells are such as glutathione, cysteine, and taurine to densely packed with membranes. Given this central role of membranes in the liver’s func- tions, the demonstrated superiority of PC in challenge posed to the liver’s defenses by food- supporting the liver against damage is thor- borne toxins and by the bioactivation products oughly consistent with the known mechanisms of xenobiotics, including lifestyle-related of liver homeostasis, toxic liver damage, and the liver’s recovery processes. Out of this detoxification enzyme systems can be diverted comes a dramatic conclusion: PC is the single most important nutrient for the liver.
metabolites that attack their maker. Last but Alternative Medicine Review ◆ Volume 1, Number 4 ◆ 1996 Page 259
Copyright1996 Thorne Research, Inc. All Rights Reserved. No Reprint Without Written Permission 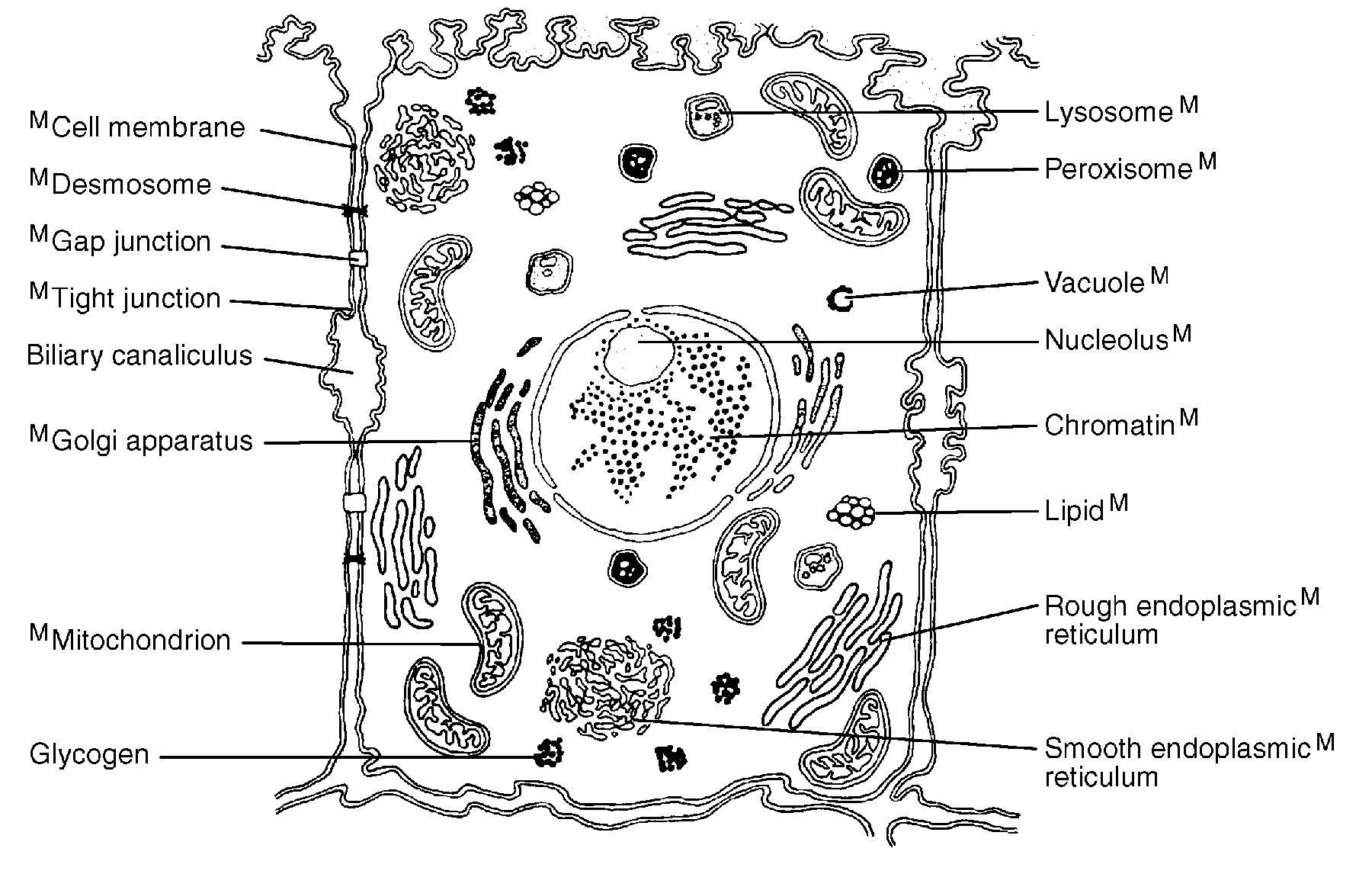 Co-Occurring Disorder-Related Quick Facts: NICOTINE Nicotine: Nicotine, a component of tobacco, is the primary reason that tobacco is addictive, although cigarette smoke contains many other dangerous chemicals, including tar, carbon monoxide, acetaldehyde, nitrosamines, and more.1 In 1988, the Surgeon General concluded that cigarettes and other forms of tobacco (i.e., cigars, pipes