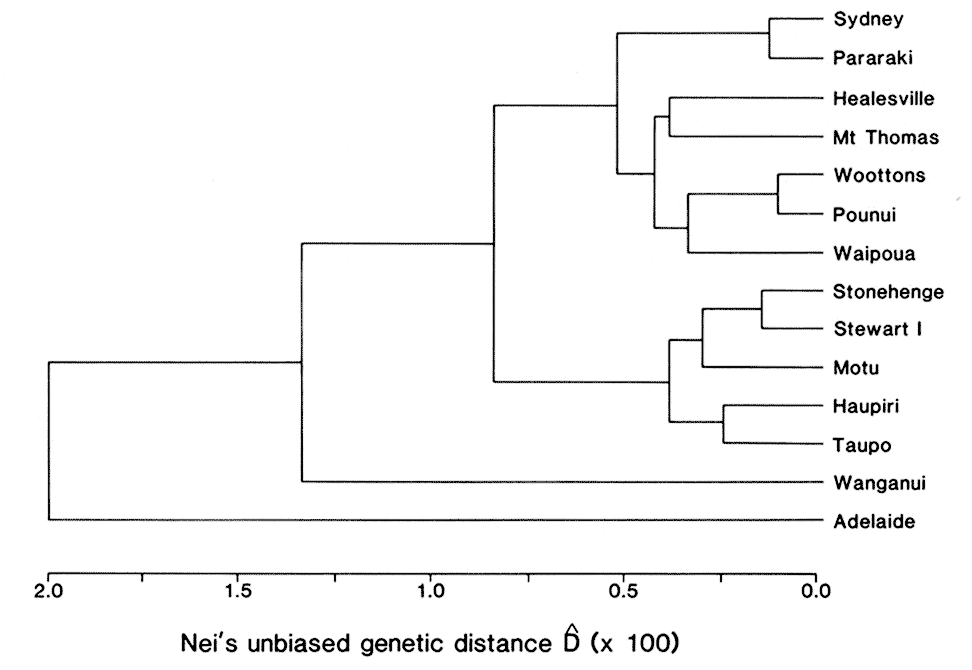 CITY WALLS MEDICAL CENTRE SAUGHALL MEDICAL CENTRE HOME BLOOD PRESSURE (BP) MONITORING You have been asked by your GP or nurse to have your BP monitored at home for 1 week. An appointment should be made after the week for you to return your machine and review your results. If you do not already have an appointment please ask the nurse at the time of collection of your machine.