Inappropriate use of randomised trials to
evaluate complex phenomena: case study of
vaginal breech delivery
Updated information and services can be found at: References
This article cites 25 articles, 8 of which can be accessed free at: Rapid responses
8 rapid responses have been posted to this article, which you can access forfree at: Email alerting
Receive free email alerts when new articles cite this article - sign up in the box at the top right corner of the article Topic collections
Articles on similar topics can be found in the following collections Correction
A correction has been published for this article. The contents of the have been appended to the original article in this reprint. The correction is also available online at: To order reprints of this article go to: 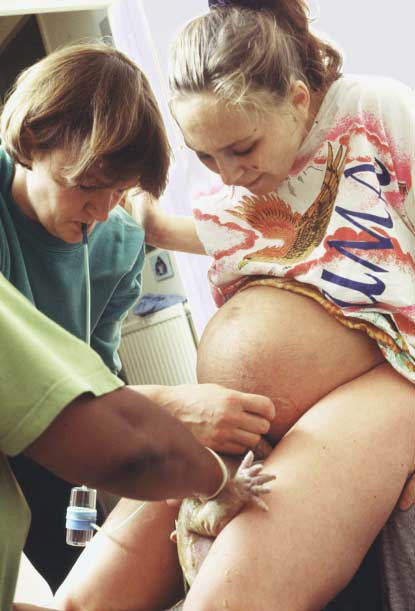