Inogen One G2 Battery Summary
Purpose:
This document is in response to FAA docket 2004-18596, “Use of Certain Portable Oxygen
Concentrator Devices Onboard Aircraft.” Specifically, this document addresses battery
safety requirements newly specified in the final ruling which will go into effect on August
11, 2005. These requirements are described in section 4.6 of the ruling.

Background:
The FAA has expressed concern over the safe packaging of batteries to be used on board
commercial aircraft. In specific, the ruling calls out that:

“The user must ensure that all portable oxygen concentrator batteries carried
onboard the aircraft in carry-on baggage are protected from short circuit and are
packaged in a manner that protects them from physical damage. Batteries
protected from short circuit include:
(1) Those designed with recessed battery terminals; or
(2) those packaged so that the battery terminals do not contact metal objects
(including the battery terminals of other batteries).
When a battery-powered oxygen concentrator is carried onboard aircraft as
carryon baggage and is not intended to be used during the flight, the battery
must be removed and packaged separately unless the concentrator contains at
least two effective protective features to prevent accidental operation during
transport.”
Inogen Battery Status Relative to FAA Requirements: 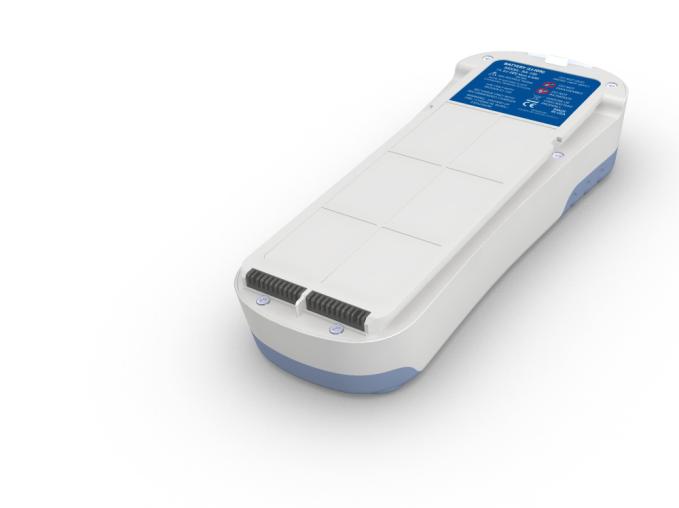 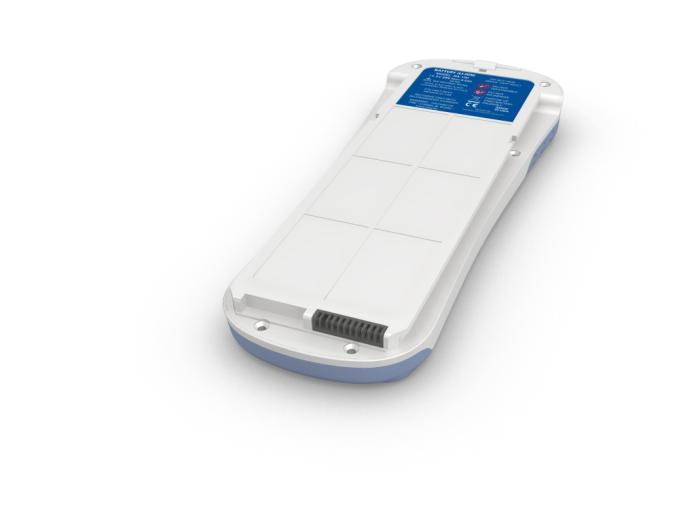 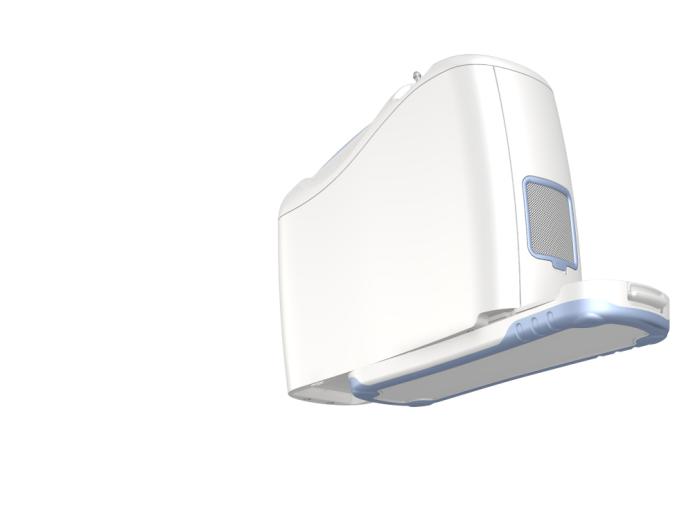 Per the limits specified in the http://SafeTravel.dot.gov/definitions website, our batteries are classified as Smaller Lithium Ion Batteries based on < 100W and < 8.0g ELC. There is no restriction on the number of Inogen One batteries allowed in carry-on baggage for personal use. UN Transportation Certification is available upon request. The Inogen One Battery’s power and communication terminals are recessed for safety Inogen One G2 12 Cell Battery: Inogen One G2 24 Cell Battery: Inogen OneG2-BatteryInformation-AirTravel-2011

Unit Five WHITE LADY MOON (April - May) Moon: White Lady White Lady Moon is the name I use for this the moon of Beltane. The first moon of summer, and the goddess of the moon is reflected in the white blossom of the hedgerows: the stark white blackthorn giving way to rosy hawthorn, which in turn gives way to the heavy sprays of elder, and beneath in the grasses the myriad delicate flow

Prim ary health care often relies on m edicinal plants For thousands of years hum anity has know n and exploited the curative and therapeutic effects of m any plant species and they have been used to m anufacture m edicines. D espite enorm ous progress in synthetic chem istry and biotechnology, pharm acy is still prevailingly based on plant substances. A lthough hom eopathy and sim ilar practices