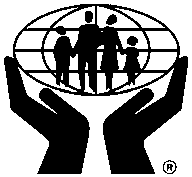 Health Care Reimbursement Account Most Questioned Expenses IRS regulations periodically change, affecting the deduction from their income taxes. Publication 502 eligibility of certain expenses in Flexible Spending should only be used as a guide for determining Account Plans. The following will assist you in making eligible expenses under the Health Care your elections for t