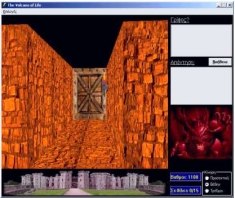 MALE PANEL Common Hormone Conditions BREAST ENLARGEMENT Interactions between the four hormones of the Men who carry extra weight around the middle male panel (see Page 3) are fundamental to have more of the enzyme aromatase, which health, so hormone imbalances may negatively converts testosterone to estrogen. Increased impact health. The following are examples of how estrogen can