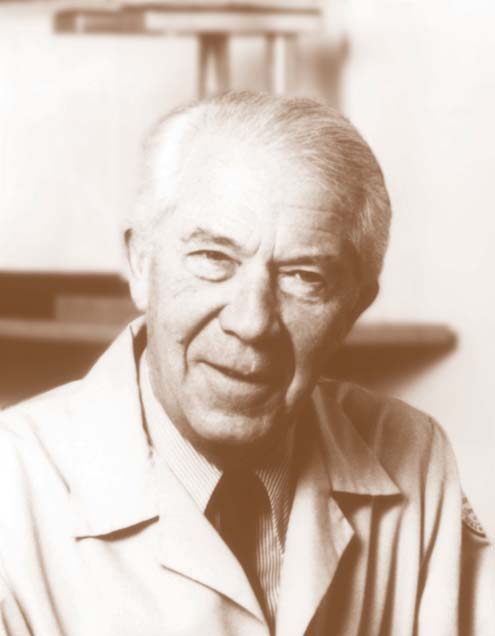 3400-A O ld M ilton Pkw y, Suite 360, A lpharetta G A 30005 770-475-0077 Introduction: One would think that the general order of magnitude of the various hormone levels would have been made clear in medical, nursing or undergraduate school. Obviously, women make lots of estrogen and men make lots of testosterone, right? Women must certainly make much more estrogen than testosterone, righ