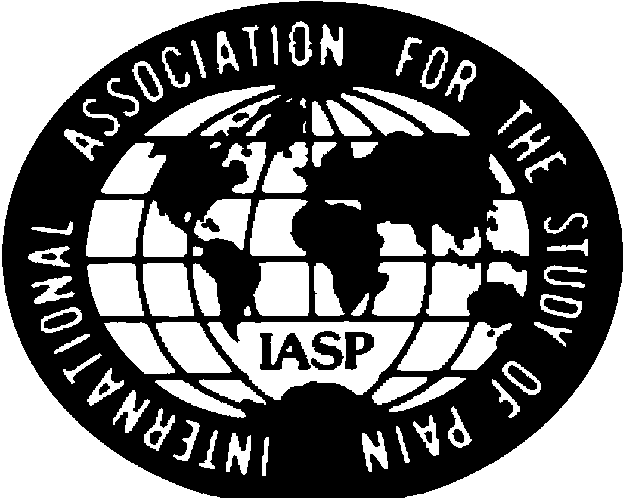 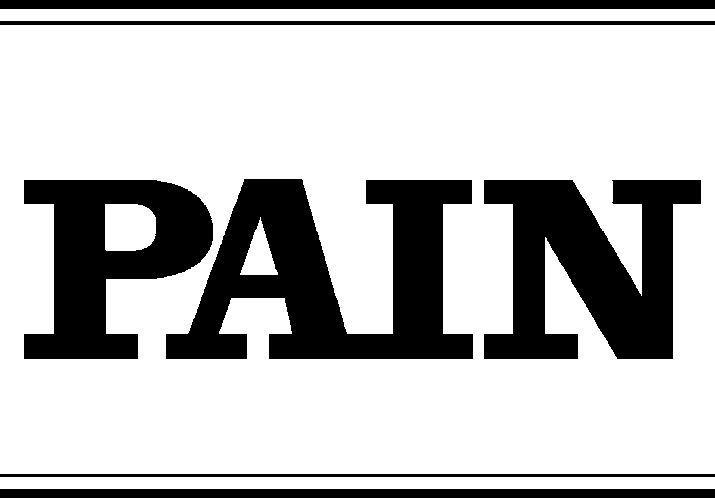 State-of-the-Art UROLOGY AND UROLOGIC SURGERY In a Minimally Invasive Way No Needle No Scalpel Vasectomy (Please also refer to our vasectomy web site at www.VasectomyNoNeedle.com) Vasectomy is a procedure performed in your urologist’s office. The vas deferens, the tube connecting the testicle to the urethra, is cut to prevent sperm from being added to the semen. Al