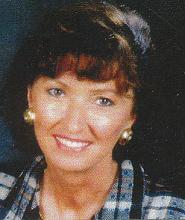 Feasibility of an Intensive Trial of Modern Dance for Adults with Parkinson Disease Complementary Health Practice Review The online version of this article can be found at: can be found at: Complementary Health Practice Review Additional services and information for Reprints and permission:sagepub.com/journalsPermissions.navDOI: 10.1177/1533210110383903AbstractAlthough preli