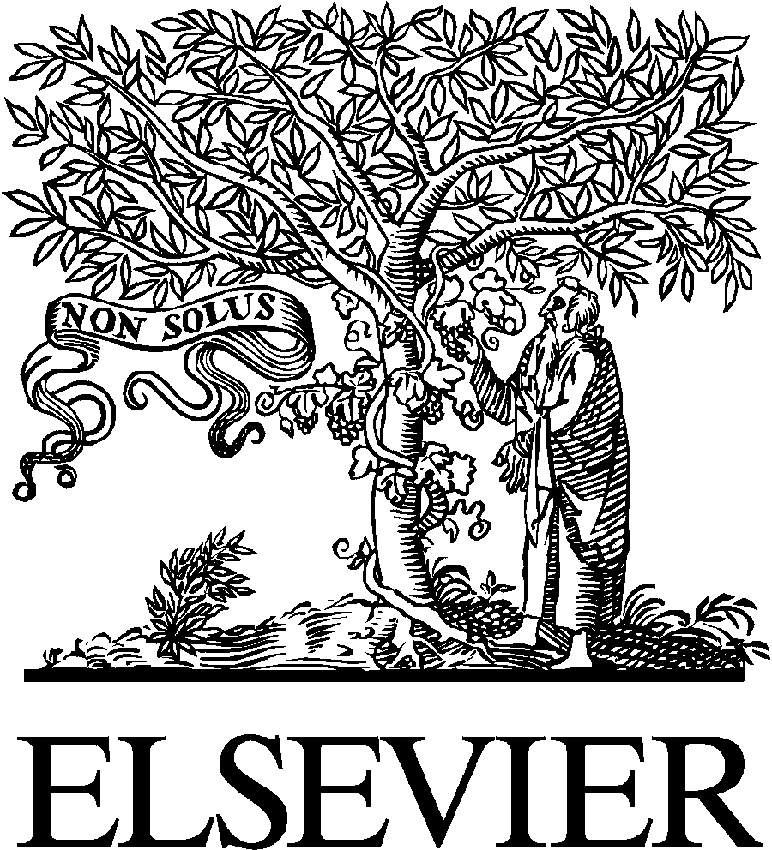 Polymer-supported thioanisole: a versatile platform for organic Matthew Kwok Wai Choi and Patrick H. Toy* Department of Chemistry, The University of Hong Kong, Pokfulam Road, Hong Kong, People’s Republic of China Received 8 December 2003; revised 12 January 2004; accepted 15 January 2004 Abstract—A new cross-linked polystyrene-supported thioanisole reagent is reported. This reagent incorporates the flexible JandaJelecross-linker and can be treated with methyl trifluoromethanesulfonate to form the corresponding sulfonium salt. This salt can in turn bedeprotonated to form a polymer-supported sulfur ylide that is able to react with aldehydes and ketones to form epoxides. The thioanisolereagent can also be oxidized to form an insoluble sulfoxide reagent that is useful in Swern oxidation reactions. In these reactions, thepolymer-supported thioanisole-based reagents can be recovered, regenerated and reused.
q 2004 Elsevier Ltd. All rights reserved.
Recent years have seen polymer-supported reagents and Previously, cross-linked polymer-supported thioanisole has catalysts become common tools for organic synthesis in been prepared by bromination of preformed polystyrene what is known as polymer-assisted synthesis since they can beads followed by lithiation and trapping of the resulting simplify product isolation and purification.In this context, aryl lithium intermediate with dimethyl disulfide.Since this procedure requires a sequence of three reactions that support. The utility and power of such reagents has been must proceed predictably in high yield with no side products exquisitely demonstrated by Ley et al. in their syntheses of being formed in order to obtain a homogeneous polymer- several complex natural products using these reagents supported reagent, we chose to incorporate the sulfide exclusively.In order to broaden the range of reactions moieties into our reagent by using a functional styrene capable of being performed using such polymer-assisted monomerin the polymerization process. Using this techniques, new polymer-supported reagents are continually strategy allows for the direct preparation of a maximally loaded and homogeneous reagent in which all of the non-cross-linker aryl rings are derivatized with the desired As part of our ongoing research into developing such methyl sulfide groups. This is the method that we previously reagents, we have recently reported some non-cross-linked employed in the development of the JandaJele polystyrene polystyrene-based sulfoxide reagents that are useful in resinsincorporating a variety of functional monomers.
Swern oxidation reactions.Due to the fact that thesepolymeric reagents require a precipitation operation prior to Therefore, we prepared thioanisole monomer 1 according to their removal from reaction mixtures by filtration, we the literature procedure from 4-bromostyrene sought to prepare an insoluble analogous cross-linked This was suspension co-polymerizedwith 2 mol% of the reagent so that filtration can be performed directly. We flexible JandaJele cross-linker to afford polymer-supported also sought to examine the utility of such a polymer in the thioanisole 2 (JandaJele-SMe). By preparing reagent 2 in sulfide oxidation state by converting it to other organic this manner, the loading level (5.9 mmol/g) could be synthesis reagents. Herein we report our progress in maximized and thereby reducing the amounts of polymeric developing an insoluble polymer-supported thioanisole reagent and solvent necessary for performing the subsequent that can be converted into reagents for oxidation and In order to examine the versatility of 2 as a platform forsulfur-based organic synthesis reagents, it was treatedseparately with MeOTf and tert-butyl hydroperoxide Keywords: Thioanisole; JandaJele; Epoxide.
* (TBHP) in the presence of p-TSA to afford sulfonium salt Corresponding author. Tel.: þ852-2859-2167; fax: þ852-2857-1586;e-mail address: [email protected] 3 and sulfoxide 4, respectively (). Reagent 3 was 0040–4020/$ - see front matter q 2004 Elsevier Ltd. All rights reserved.
doi:10.1016/j.tet.2004.01.074 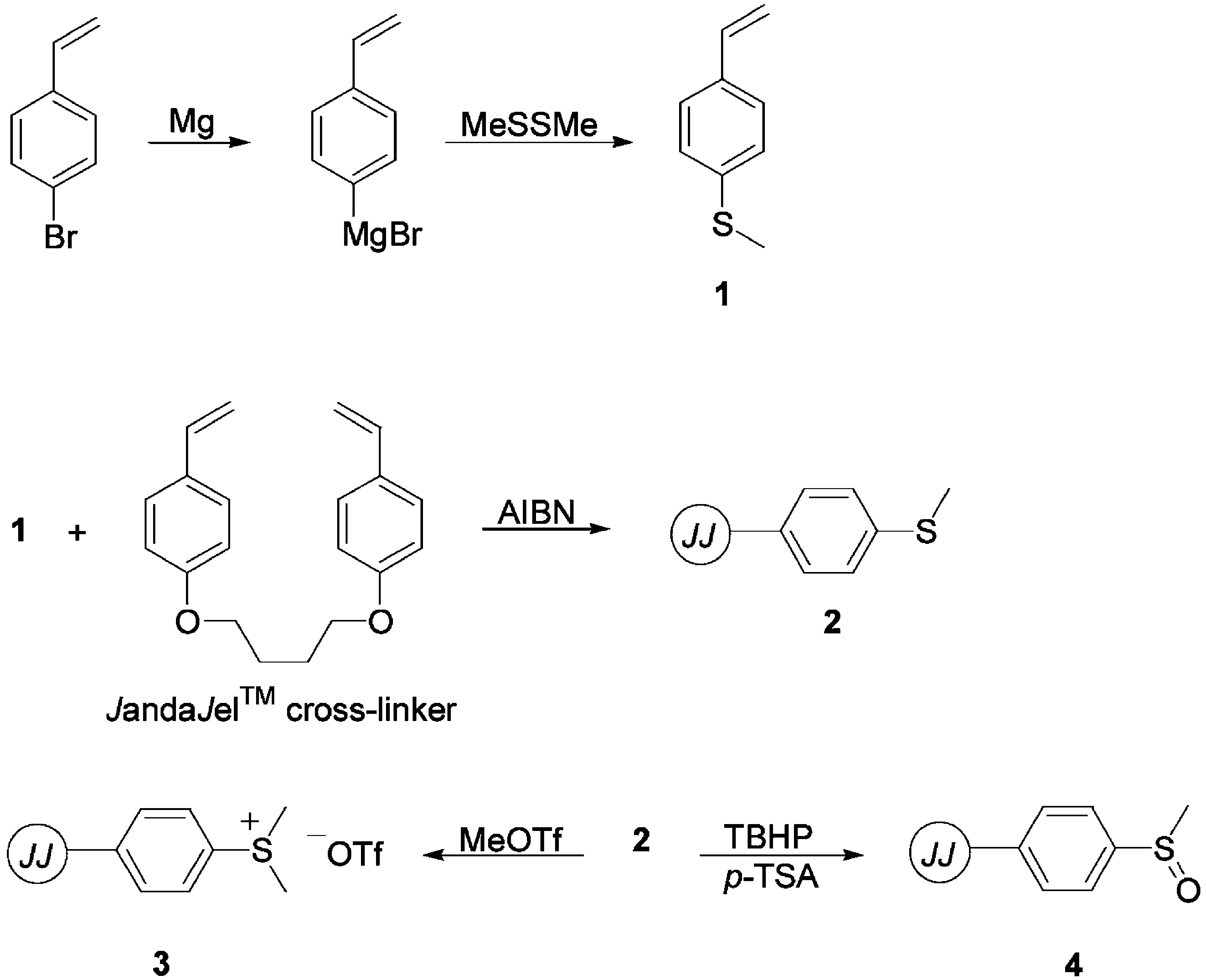 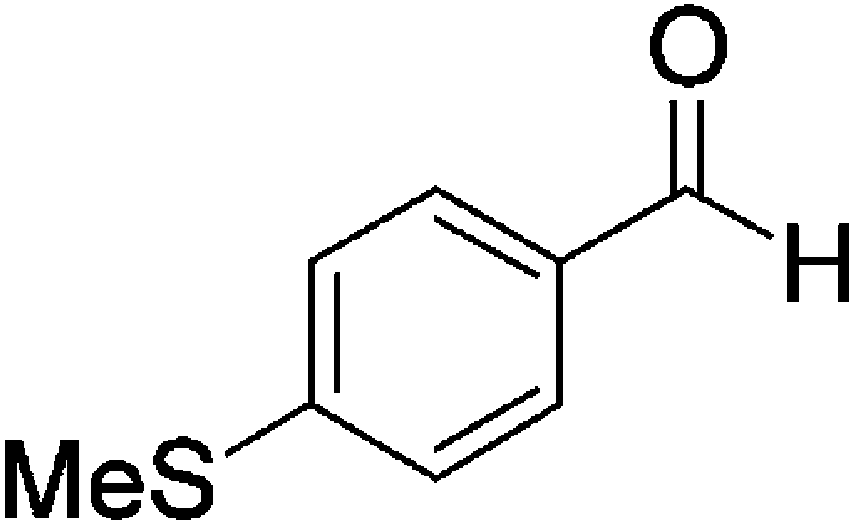 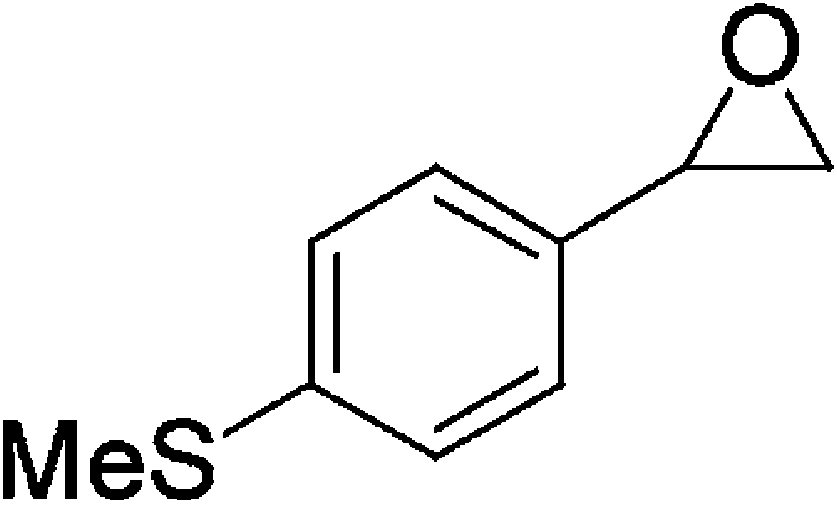 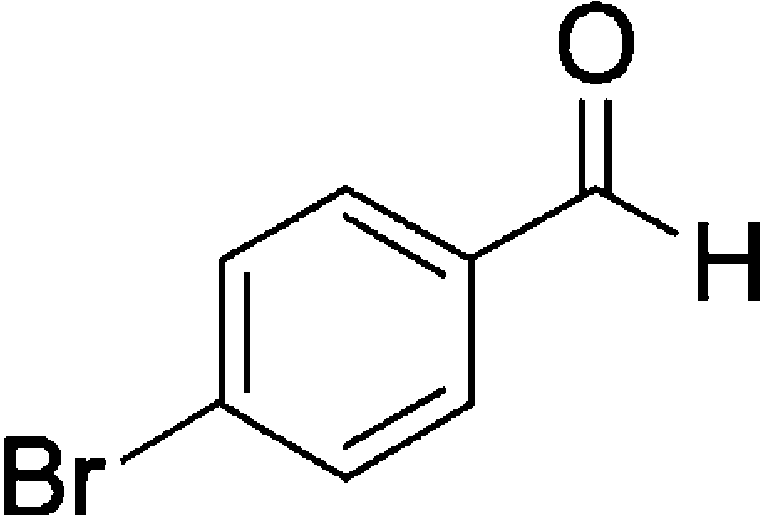 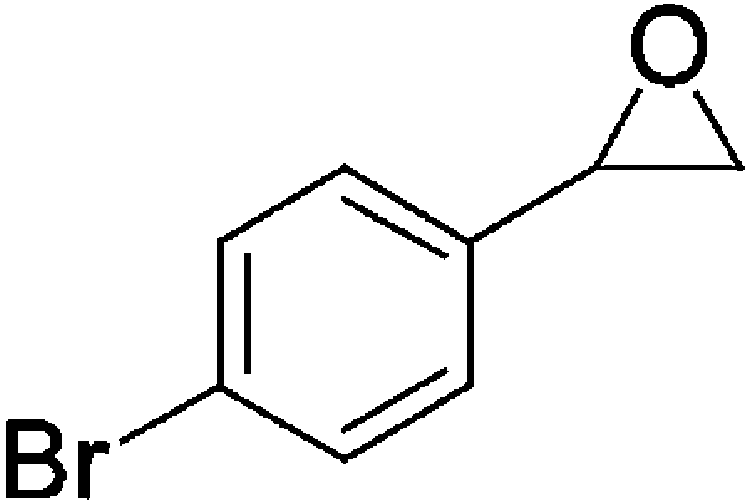 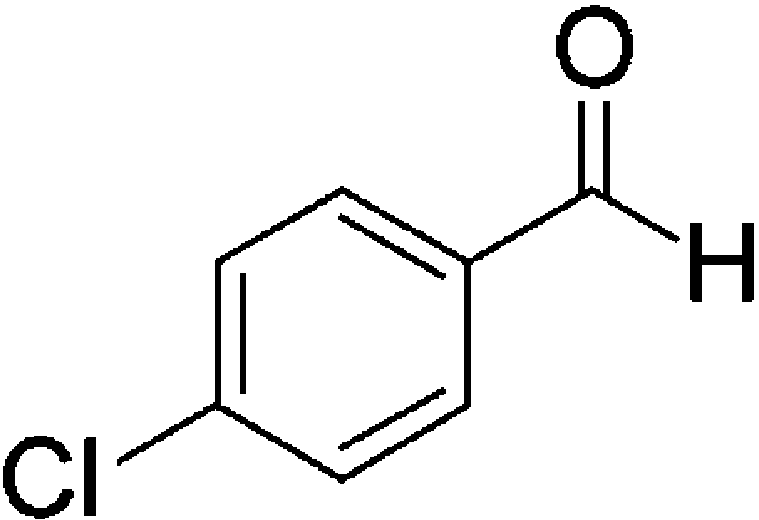 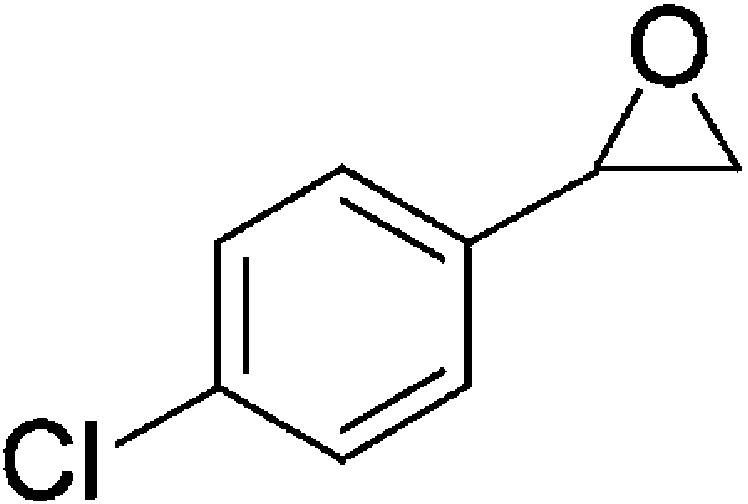 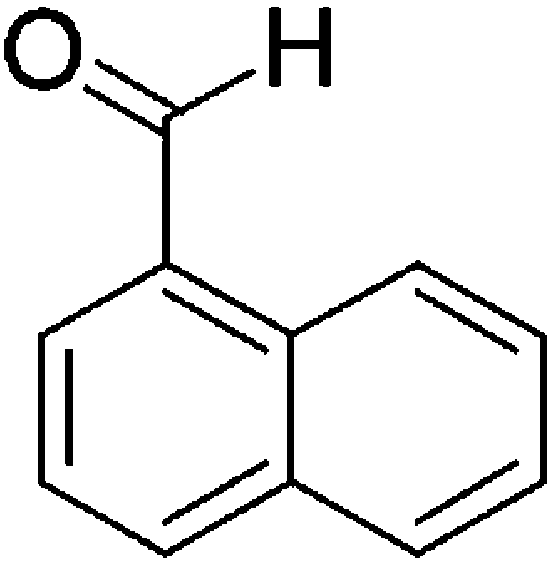 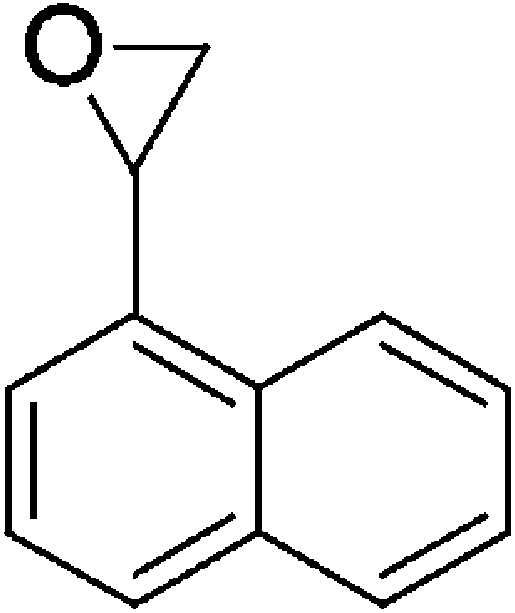 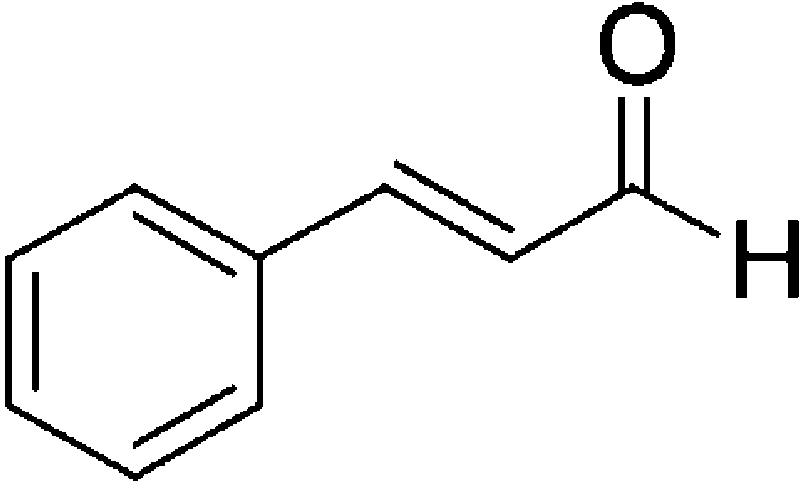 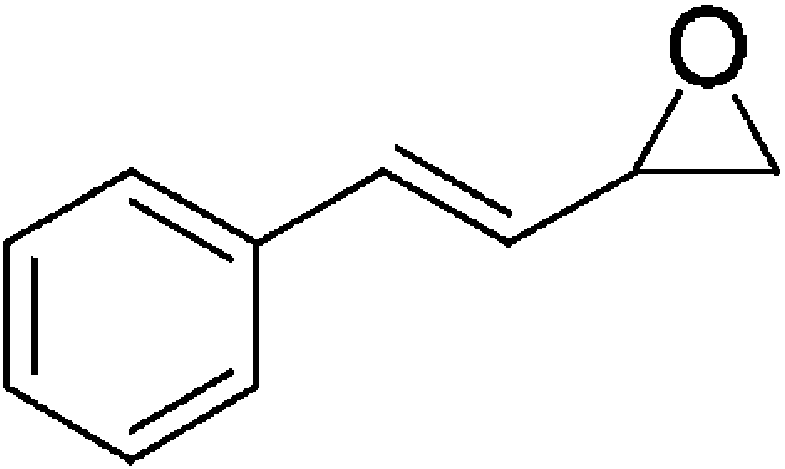 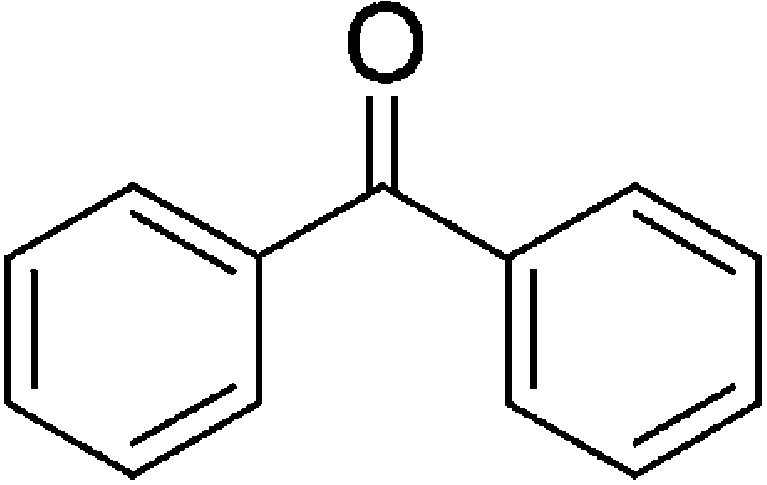 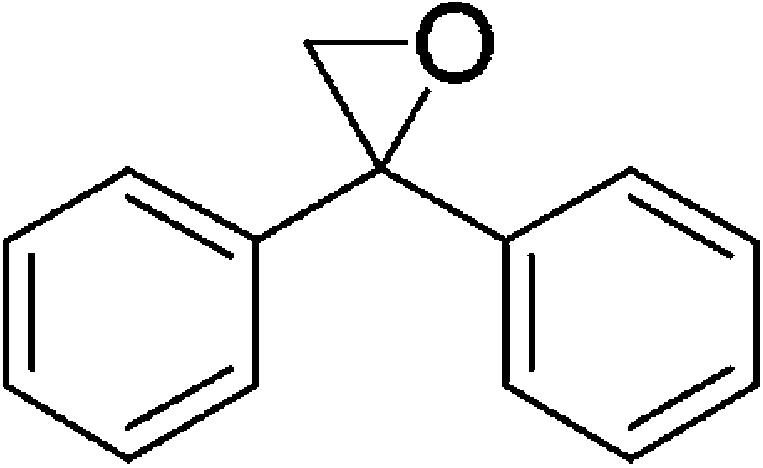 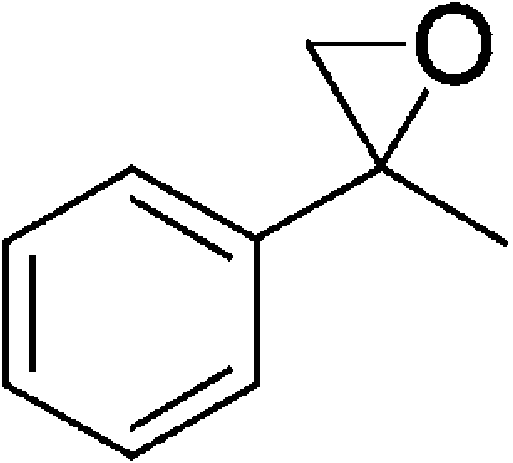 M. K. W. Choi, P. H. Toy / Tetrahedron 60 (2004) 2875–2879 Scheme 1. Synthesis of monomer 1 and polymers 2 – 4.
prepared in order to serve as a polymer-supported precursor sulfoxide reagents have been used previously in Swern to the Corey – Chaykovsky methylide reagentwhich can be oxidation reactions.However, these reagents required used to convert carbonyl groups into epoxide moieties.
multi-step synthesis to produce polymers that were not Reagent 4 was prepared to serve as a polymer-supported maximally functionalized with sulfoxide moieties, as is 4.
analog of dimethyl sulfoxide for use in Swern oxidationreactions.
Table 1. Epoxide synthesis reactions using 3 Reagent 3 was deprotonated with sodium hydride under conditions similar to those reported by Fre´chet et fordeprotonation of sulfonium salts using potassium tert-butoxide, and the resulting ylide was allowed to react with a range of aldehydes and ketones to afford the correspondingepoxides (In all cases, the starting carbonylcompound was completely consumed and product wasisolated in good to excellent yield. In the reaction of the ylide from 3 with trans-cinnamaldehyde, only 1,2-additionwas observed (entry 5). Furthermore, reactionswith ketones afforded slightly higher yields (entries 6 – 8) than did reactions with aldehydes ( In order to examine the recyclability of the polymerrecovered from the epoxide synthesis reactions, the reaction represented in entry 6 was performed five timesusing the same sample of 3. Since 3 was used as the excessreagent in these reactions, the polymer recovered at the endof the reaction was a mixture of 2 and 3. Therefore, at the end of each reaction cycle, the polymer was recovered,washed and reacted with MeOTf in order to convert it topure 3. This was then reused for epoxide formation in a totalof 5 cycles (As can be seen, essentially identical yields were observed for each reaction, clearly indicatingthat 3 can be regenerated and reused without any decrease ineffectiveness.
Swern oxidation reactions using polymer 4 were examinednext. A cross-linked polystyrene-based sulfoxide polymerrelated to 4 has been previously used in triphasic catalysis, and in alcohol oxidation reactions involving chlorineactivation. 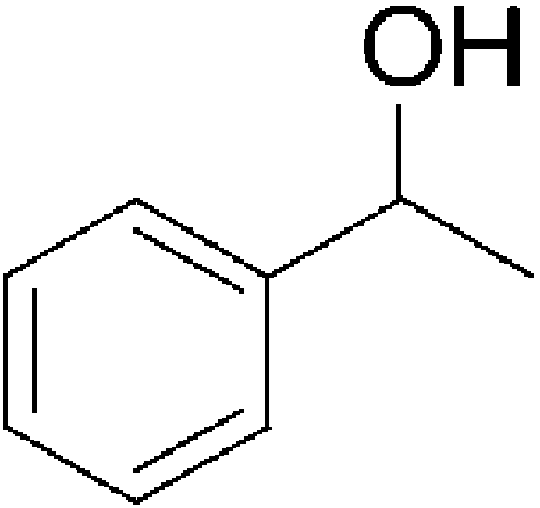 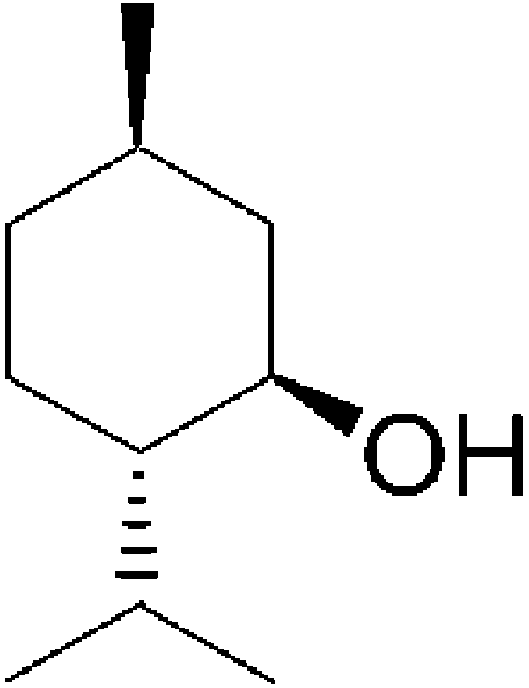