MOLECULAR MEDICINE
cy. Meeting this challenge will require better methodsfor delivering genes, the development of animal models GENE THERAPY — A NOVEL FORM OF DRUG
of disease that adequately mimic diseases in humans, DELIVERY
and well-designed clinical trials to assess the safety andbiologic activity of these products in patients.
The development of novel vectors or vehicles for gene delivery warrants serious attention. Most gene therapyto date has involved the use of viruses as carriers of the GENE therapy is a novel form of drug delivery that gene. The carrier virus may be a retrovirus that lacks enlists the synthetic machinery of the patient’s virtually all viral genes except those required for in- cells to produce a therapeutic agent. Using the body to fecting mammalian cells. Indeed, if properly prepared, treat its own disease overcomes the need to manufac- these viruses are so defective that after they infect the ture highly puriﬁed proteins. It also eliminates the need appropriate target cell, they cannot replicate or infect for repeated parenteral administration of proteins (as in other cells. The use of retroviruses is also advanta- hemophilia) or drugs (as in hereditary hypercholester- geous because they are easily generated, the infected olemia) and reduces the difﬁculties of complying with viruses can be extensively characterized in tissue cul- exogenous-drug regimens. Applications of gene thera- ture before being injected into patients, and the stable py are not limited to rare inherited diseases but extend integration of the virus into the chromosome ensures potentially to common acquired disorders, including its retention by the cell. The risk that retroviral inte- cancer, heart disease, and the acquired immunodeﬁ- gration into the cellular genome could inactivate host ciency syndrome. Gene therapy is thus likely to have tumor-suppressor genes or activate proto-oncogenes broad implications for the future practice of medicine.
appears to be minimized by reducing the efﬁciency of This introductory article presents an overview of infection so that at most one virus infects a cell. As gene therapy. Succeeding articles will discuss speciﬁc vectors, retroviruses have two major limitations. First, advances and the obstacles to various kinds of gene they can harbor genes of only limited size, approxi- therapy for hereditary and acquired diseases. mately 7 kb; although most therapeutic genes of inter- The targets of gene therapy are either intracellular or est can be accommodated, some are too large. Second, extracellular (Fig. 1). In the ﬁrst example shown in Fig- retroviruses infect only dividing cells, whereas most ure 1, the gene delivered to the cell affects the cell itself tissues in adults consist primarily of nondividing cells.
by replacing a defective or missing gene (Fig. 1A) or by For this reason, retroviruses are generally used for ex providing a product that kills or inhibits the growth of vivo gene delivery — i.e., the injection of cells that cells (Fig. 1B). In the second example, the cell releases were genetically engineered by infection outside the the product of the new gene, which can act locally on body, rather than by in vivo infection with the retrovi- neighboring cells (Fig. 1C) or enter the circulation for delivery to distant cells (Fig. 1D).
Adenoviruses are t he second most commonly used Although easily comprehended in principle, gene viral vector for gene delivery. These viruses have the therapy is not so simple in practice. While gene therapy same size constraints as retroviruses, but they have cer- is likely to become a major part of the medicine of the tain advantages. Adenoviruses readily infect nondivid- future, it is by no means a component of the clinician’s ing cells and can be produced in large numbers, making armamentarium at present. Clinical experience with infection of tissues in an adult more efﬁcient. Moreover, gene therapy over the past ﬁve years has shown that in these viruses remain extrachromosomal, thereby reduc- most cases, toxicity is not a serious problem. As with ing the chance of disrupting the cellular genome. A lim- recombinant DNA, the birth of gene therapy appeared itation of adenoviruses is that if delivered in vivo they to open a Pandora’s box of potential complications and infect all tissues, including the germ line, and thus possible toxic effects. However, most of the early wor- could affect subsequent generations. Another problem ries now appear unwarranted. Indeed, it has been sug- is that they are not as defective as retroviruses and gested that clinical tests of gene therapies may no long- could more readily yield infectious virus in the body.
er require special consideration by the Recombinant A third problem is that the current generation of ad- DNA Advisory Committee to be performed, but should enoviral vectors is immunogenic, which reduces the require the same rigorous evaluation as other novel length of time available for the expression of the gene medical treatments. Exceptional review would thus be and makes repeated administration of the vector im- limited to unprecedented applications or issues — for example, the use of new viral vectors, gene therapy for There are also nonviral methods of gene delivery.
fetuses, or approaches that involve altering the germ Liposomes, or lipid vesicles, which combine readily line. Currently, the main challenge is achieving efﬁca- with cell membranes, are being used to deliver genes,sometimes as aerosols. Liposomes are also being testedin conjunction with viruses to enhance localized deliv- From the Department of Molecular Pharmacology, Stanford University School ery of genes. Direct injection of naked DNA plasmids of Medicine, Stanford, CA 94305-5332, where reprint requests should be ad-dressed to Dr. Blau.
is possible, but for unknown reasons this method ap- Downloaded from nejm.org on August 24, 2012. For personal use only. No other uses without permission. Copyright 1995 Massachusetts Medical Society. All rights reserved. 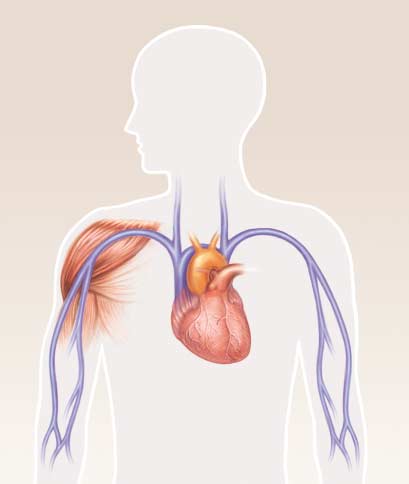 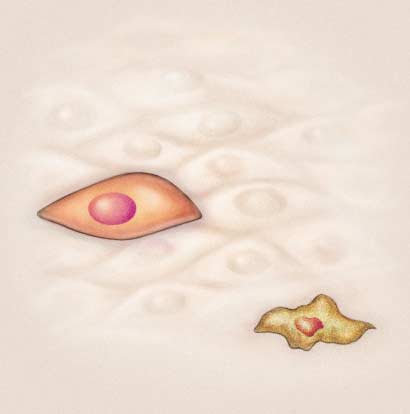 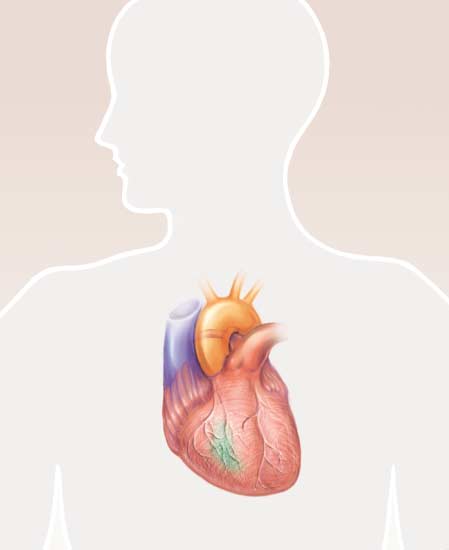 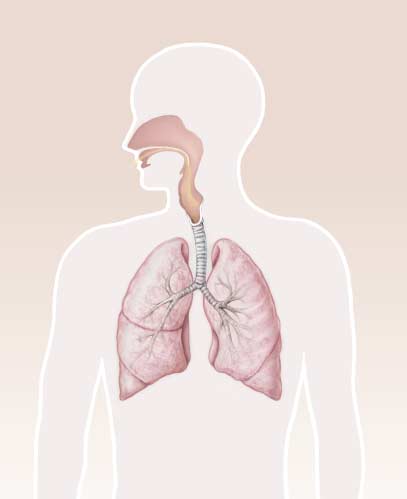 Introduction: ROMEMeds is an international mail order option for eligible Employees, Retirees and Dependents of the City of Rome, N.Y. Your list of qualified maintenance medications is on Co-pays: All member co-payments have been waived for this program only. ROMEMeds Indemnity Current Mail Order Prog (hire after 1990) Annual Cost Copay Refills