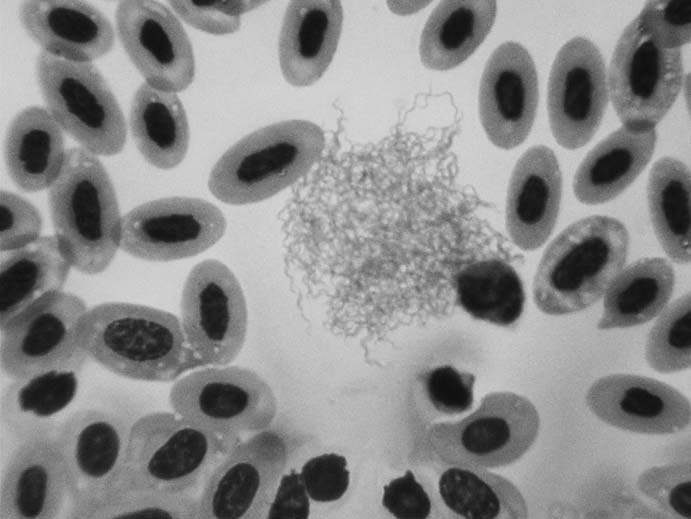 Each year, physicians in the United States write more than threebillion prescriptions, or about twelve prescriptions per American.1 In2009 alone, the United States spent some $300 billion on prescriptiondrugs.2 Similarly, the medical device market accounts for around $200billion in annual sales.3 With so much money at stake, it should comeas no surprise that drug and device companies invest massi