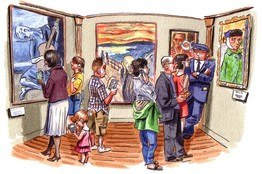 Getting an Earful at the Museum
By NANCY MATSUMOTO
Wall Street Journal online: http://online.wsj.com/article/SB10001424052970204660604574374744212857028.html AUGUST 26, 2009, 10:15 P.M. ET With art-museum entry fees hitting $20 in some cities, who can blame art lovers for wanting to squeeze every drop of intellectual and aesthetic nourishment from the experience? Fortunately, the increasing sophistication of museum audio and multimedia guides has made it possible to learn more, and through more delivery systems, than ever before. Figuring out how to take advantage of these state-of-the-art museum tours can take some time, however. "The entire in-museum experience is in flux—the platforms, the applications, the kinds of content," says Sarah Dines, managing director of Antenna Audio, a designer of museum audio and multimedia guides. While the content of these guides is often cutting-edge, the delivery systems aren't all "ready for prime time yet." 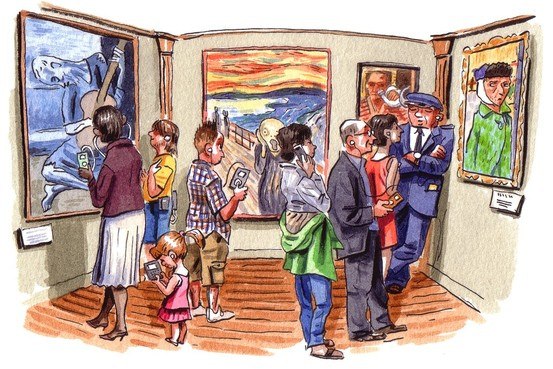 Sotalol vs metoprolol for ventricular rate control in patients with chronic atrial fibrillation who have undergone digitalization: a single-blinded crossover study