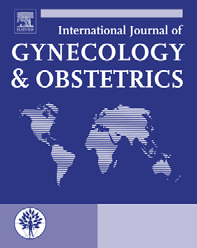 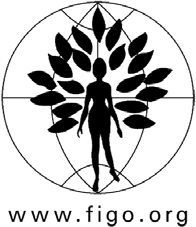 DIABETIC KETOACIDOSIS INTRAVENOUS INSULIN CHART ONLY TO BE USED FOR THE MANAGEMENT OF DKA IN ADULTS ‘INSULIN’ SHOULD ALSO BE DOCUMENTED ON THE MAIN CHARTPlease read the prescribing and administration notes overleaf before completing this chart. Further details are available in the Trust Guideline: DKA Management 2010, available on the Intranet. 1. Replacement of circulating volume a