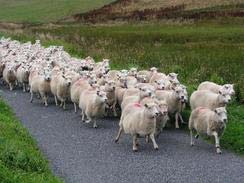 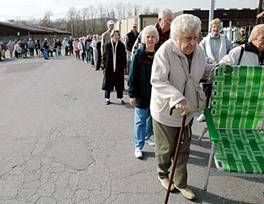 Are health agencies herding the public into needless vaccinations, cholesterol, and PSA testing?
Which non-disease do you have?
medications and treatment. Whether it’s the demand for flu shots that are frankly In 2002 an article in the British Medical ineffective, or efforts to lower cholesterol Journal talked about “disease mongering.” which do not lower mortality rates, or Its authors said: “Some forms of lowering PSA (prostate specific antigen) ‘medicalization’ may now be better described as ‘disease mongering’ extending the helps to detect cancer that is present in boundaries of treatable illness to expand most mature males anyway, government markets for new products.” They said: guidelines are installed that call for doctors “There's a lot of money to be made from to do more doctoring. The public falls for telling healthy people they're sick.” [British public health agencies are not connected to The public now hears their total For example, while the National Institutes cholesterol is 240, their PSA count is above 5, or that they are at risk and must aspirin and statin drugs has brought down sheep, seeks more doctoring, testing and tobacco that has primarily caused heart and blood-vessel related mortality to drop in order to herd the public into doctors’ Copyright 2006 Bill Sardi, Knowledge of Health, Inc. 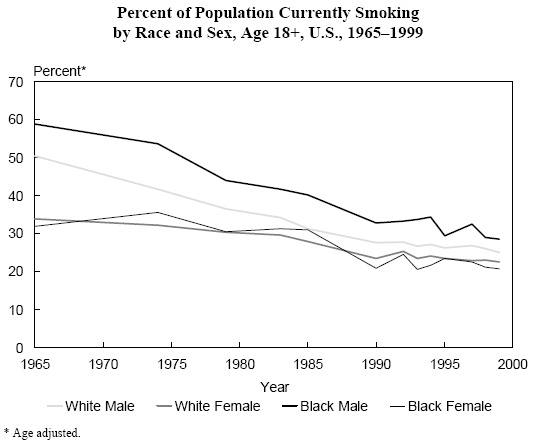 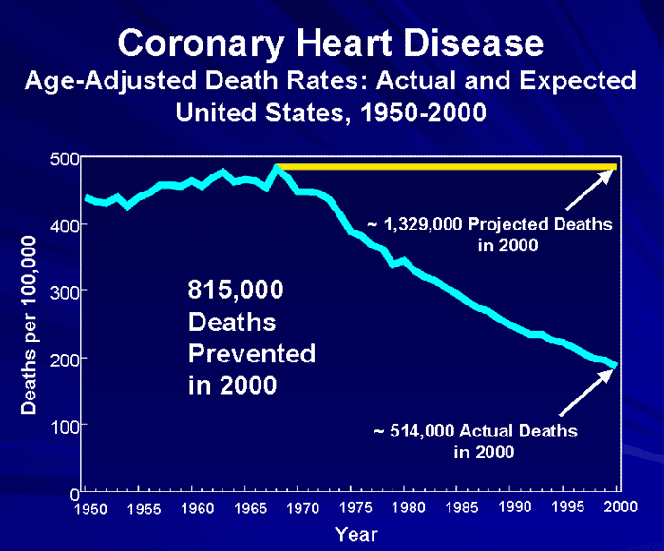 related mortality began long before statin drugs were first used (Mevacor 1987) and Disease mongering
before higher-dose statin drugs were employed that marginally reduced A report by Howard Wolinsky in a recent mortality rates (by less than 1%). edition of the European Molecular Biology Examine the charts and maps below. Organization Journal asks: “Does the Geographical maps reveal higher pharmaceutical industry manufacture diseases cardiovascular mortality rates and match as well as drugs?” [European Molecular condition or assembly of cholesterol, blood public on these issues, the whole charade Pharmaceutical Executive Magazine (Jan 1, 2004) as saying: "A new disease is being born." Copyright 2006 Bill Sardi, Knowledge of Health, Inc. 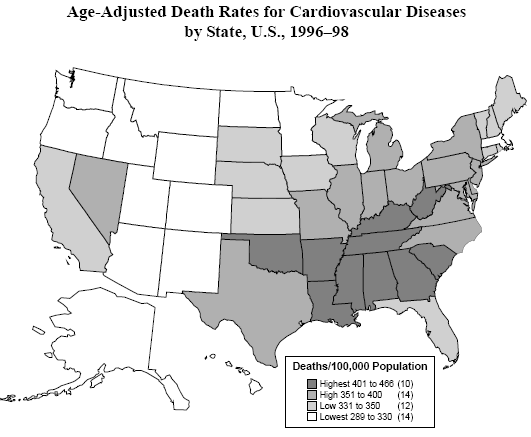 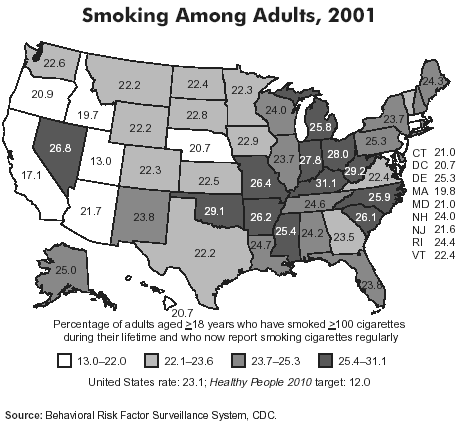 Pharmaceutical Executive noted: "The emergence of cholesterol reduction as a market The public is being herded, not for reasons was a major event for pharma. Metabolic of improving health or lowering mortality syndrome X promises to be as big or bigger.” rates, but for expanding the fortunes of The problem is, the vast majority of health- minded people haven’t caught on to this. After note: Still phobic over cholesterol? Read How To Lower Your Cholesterol Phobia, Another example is social anxiety disorder, better known as shyness, "shyness is a new disease invented by a drug company," says Sidney Wolfe, executive director of the Public Citizen's Health Research Group. Copyright 2006 Bill Sardi, Knowledge of Health, Inc.

Duncan Dentures Partial Dentures - Detachable partial dentures are oral prosthetics that can be utilized by individuals who have a few teeth missingon either the upper or lower arch. These dental devices are different than bridges or implants in that they are capable of beingextricated from the oral cavity. Their purpose is to interchange multiple missing teeth with a single simple dental devic