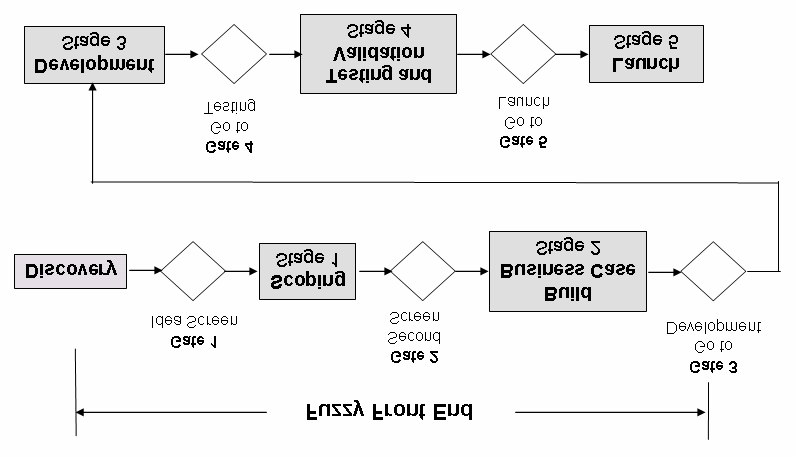 An Example of the Effectiveness of Contingent Skin Shock with Problem Behaviors that Proved Refractory to Standard Positive-Only Techniques Nathan A. Blenkush, Robert E. von Heyn, and Matthew L. Israel There exists a population of individuals with developmental disabilities and/or mental illness who exhibit problem behaviors that are refractory either to current positive-only behavioral