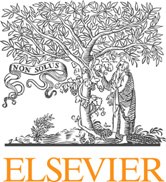 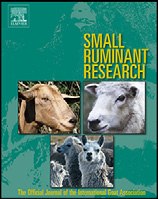 ARE YOU READY FOR THE FLU SEASON? Seasonal changes affect the body's environment. When the hot days of summer give way to cooler temperatures, and the first cold, windy and rainy days roll in, we become more susceptible to colds, flu, aches and pains – especially if we've forgotten to take a jacket or jumper to work with us. What to have in your medicine cabinet? The first step is preve