Japanese journal of ophthalmology vol.44 no.4 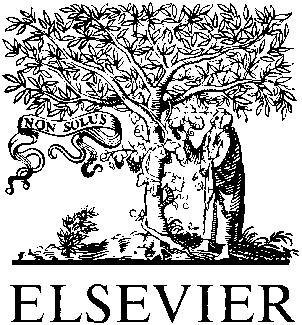 Three-Day Course of
Oral Azithromycin vs Topical Oxytetracycline/
Polymyxin in Treatment of Active Endemic Trachoma
Ilyas Ozardali,‡ Emel Basar,§ Ahmet Satici* and Sezin Karadede* Departments of *Ophthalmology, †Clinical Microbiology, ‡Pathology, Harran University School of Medicine, Sanliurfa, Turkey; §Department of Ophthalmology, Istanbul University, Cerrahpasa School of Medicine, Istanbul, Turkey Purpose: The aim of this study on endemic trachoma was to carry out a comparison of
azithromycin (3-day course, oral dose of 10 mg/kg per day) with conventional treatment
(topical oxytetracycline/polymyxin ointment; twice a day for 2 months) in a rural area near
Sanliurfa, Turkey.
Methods: Ninety-six subjects with active trachoma were randomly assigned conventional or
azithromycin treatment. Subjects were examined 1, 2, 3, and 6 months after the start of treat-
ment. Clinical findings were recorded for each eye. Swabs were taken from upper eyelids
3 and 6 months after the start of treatment for direct fluorescein antibody test.
Results: By six-month follow-up, trachoma had resolved clinically in 43 (89.58%) of the 48
subjects who received azithromycin, compared with 33 (68.75%) of the 48 who were treated
conventionally. Microbiological success rates (direct fluorescein antibody test negativity)
were 83.33% in the azithromycin group and 62.50% in the conventional therapy group.
Compliance with both treatments was good. By 6 months, 14.58% of the subjects in azithro-
mycin group and 33.33% of the subjects in the topical treatment group were reinfected.
There were significant differences in the efficacy of the treatment effects and the re-emer-
gence of disease between the two treatment groups. Azithromycin was well-tolerated.
Conclusions: These results indicate that azithromycin may be an effective alternative for pa-
tients with active trachoma. As a systemic treatment, a 3-day course oral dose has important
potential for trachoma control.
Jpn J Ophthalmol 2000;44:387–391
Key Words:
Azithromycin, oxytetracycline/polymyxin, trachoma.
Introduction
mographic trends suggest that the burden of both in-fection and blindness is likely to increase.3 There is a Trachoma, an ocular infection caused by Chlamydia need for effective intervention to control ocular trachomatis, is the second leading cause of blindness Chlamydia trachomatis infections.
worldwide. Active trachoma occurs predominantly in The currently recommended treatment of trachoma children in hyperendemic communities, with the risk is topical tetracycline eye ointment for at least 6 weeks, of blinding complications occurring in middle-aged or on 5 consecutive days a month for 6 months.4 It is and older adults.1,2 Although trachoma has been suggested that subjects with a severe form of the dis- controlled in some areas, predictions based on de- ease should, in some circumstances, receive systemictherapy. There is a wide spectrum of opinion amongtrachoma experts about the effectiveness of these rec- ommendations, reflecting a scarcity of data from con- Correspondence and reprint requests to: Mustafa GUZEY, trolled trials in endemic areas on which rational deci- MD, Forsa Sok. Guney Apt. No. 21 Daire 1 Senesenevler,Bostanci, Istanbul, Turkey Jpn J Ophthalmol 44, 387–391 (2000) 2000 Japanese Ophthalmological Society 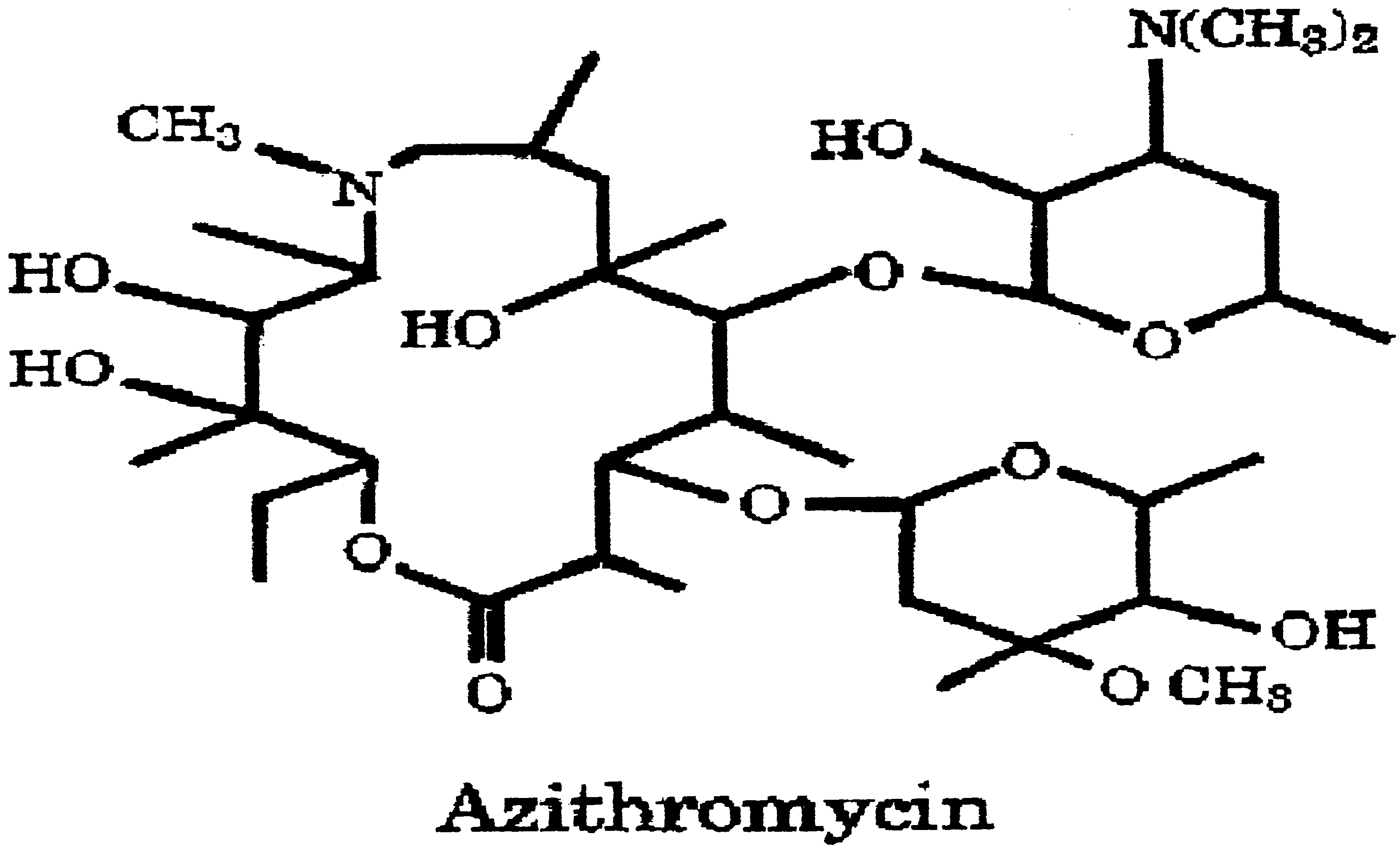 ESDN Workshop on “Experiences with Participatory Tools and Mechanisms” Workshop Outline Hosted by the in cooperation with the German Federal Ministry for the Environment, Nature Conservation and Nuclear Safety & the German Federal Environment Agenda (UBA) Berlin, 9-10 April 2008 Workshop Outline – Experiences with Participatory Tools and Mechanisms Organisatio