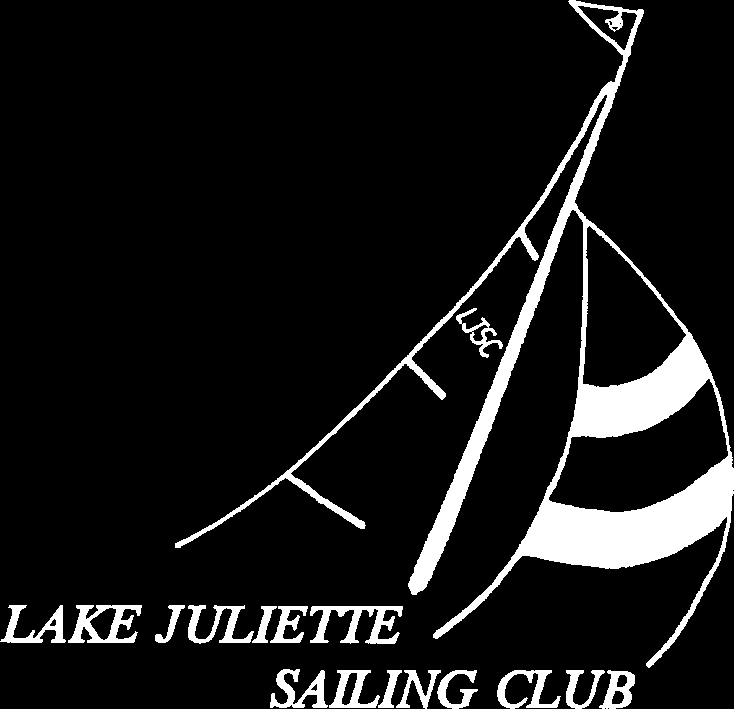 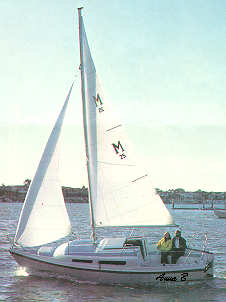 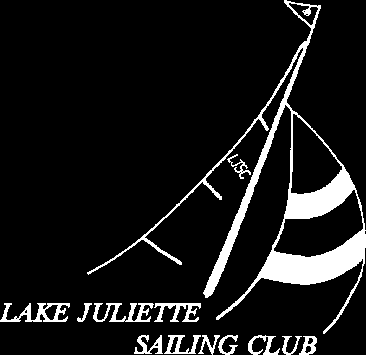 Steve had originally planned to sail 10-12 miles offshore and head down to Sarasota for the night. The latest reporthad another front coming in on Sunday so we revised our plans. I have wanted to learn more about costar and offshore navigation Steve patiently explained some things to me about course plotting that really made sense. If experienceis the best teacher then Capt. Steve has had some. You can read all you want about sailing but you won’t really under-stand unless you “Just Do It”.
We plotted a course for Longboat Pass and it was ‘’anchors away’, and out to sea to see how Maggie Handed under sail. Our course and the apparent wind direction looked like a downwind sail but after raising the main and might just take you up on the offer, especially if the invitation promises some sailing, sun, and a little ocean adventure in the Steve Legikis called me at the beginning of another cold and dreary week in February to thank me for some photos I sent him of ‘’Maggie”’ at Crooked Island last Memo- rial Day weekend. Since his passage from Shell Point FL with Bob Horan, he has settled into a tidy marina in Bradenton FL.
He encouraged us to come down for a visit when we had a long weekend. Miraculously, the window of opportunity both mind. The sky was clear and a deep azure blue with a few weather and workwise opened wide that very week and we whispy mares tail clouds high in the jet stream, an indicator found ourselves Florida bound by Friday morning around of weather to come. Weather reports had the barometer 0700 hrs. We only had to go back once, for Steve’s address falling and rain for late Saturday evening with gale warnings and phone number, which seemed pretty important, and then possible by Sunday afternoon. Steve said we might be in for we were really off. I’m getting good at spur of the moment a little Whoop-Te-Do before the weekend was over. I like packing. Just gather up what you think you might need and Steve’s expression for stormy sailing, like a kind of spicy sort it out on the way, if your not driving that is! I am learning that too much stuff and too many details will keep you from Steve suggested we tie up at the Seafood Shack, a the “Carp Diem” approach to life. Still, I haven’t quite em- place he was familiar with in protected waters but first sail a braced the cruising simplicity that Mr.”Hazardous” Greg while before heading inland. We raised all three sail this time. A good wind was finally with us and “Maggie” takes