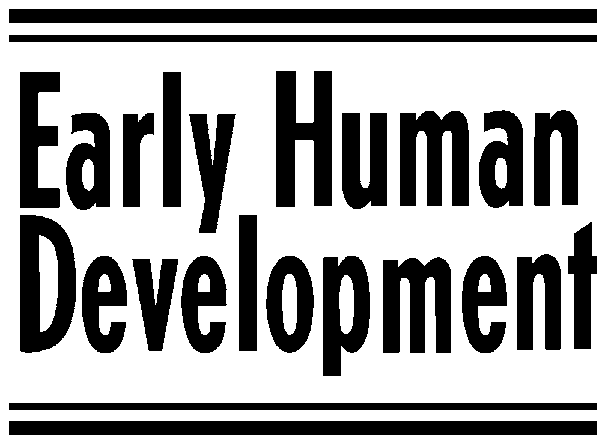 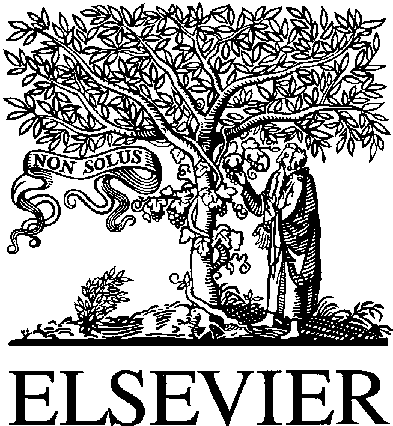 Beginning this month (July), we are highlighting the research activities of a number of leading researchers in the general field of taste aversion learning. The first in this series is that of Dr. Kathleen Chambers. In the mid seventies, Dr. Chambers and her colleagues introduced the phenomenon of sexual dimorphism in the extinction of conditioned taste aversions (with males showing significa