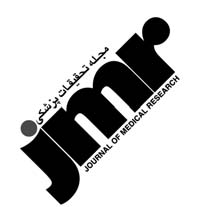 Causes severe irritation of eyes, skin and mucous membranes. Harmful to aquatic organisms, may cause long-term adverse effects in the aquaticAvoid breathing vapors or mists of this product. Inhalation of vapors or mists of the productmay be irritating to the respiratory system. Ingestion is not expected to be a primary route of exposure for this product under normal usePotential routes of e