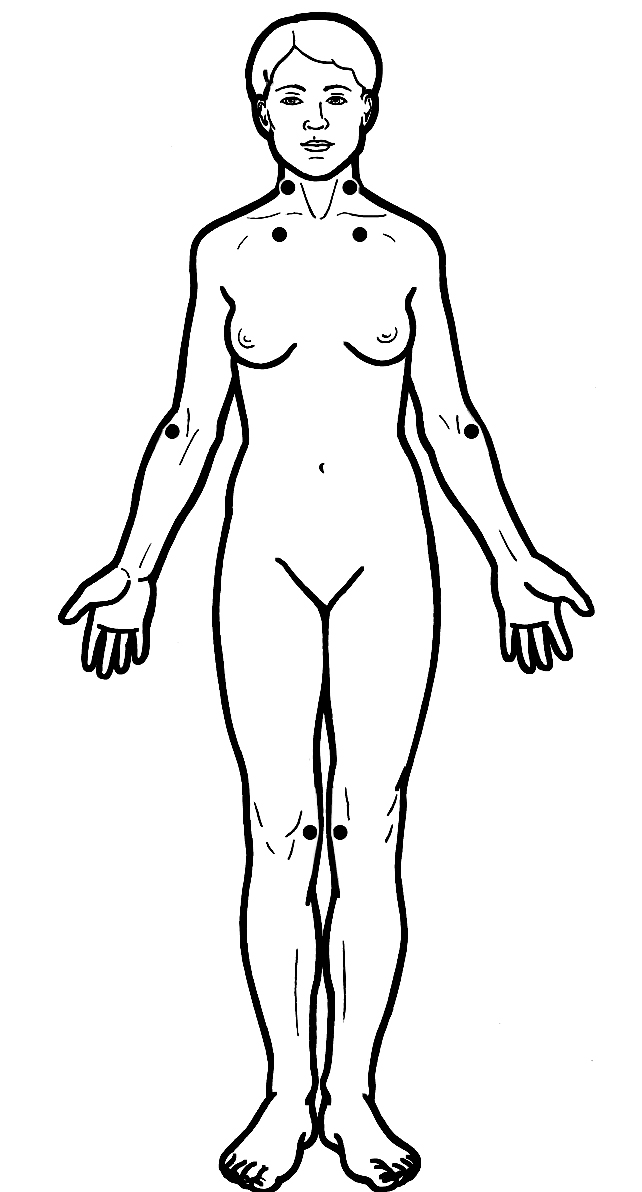 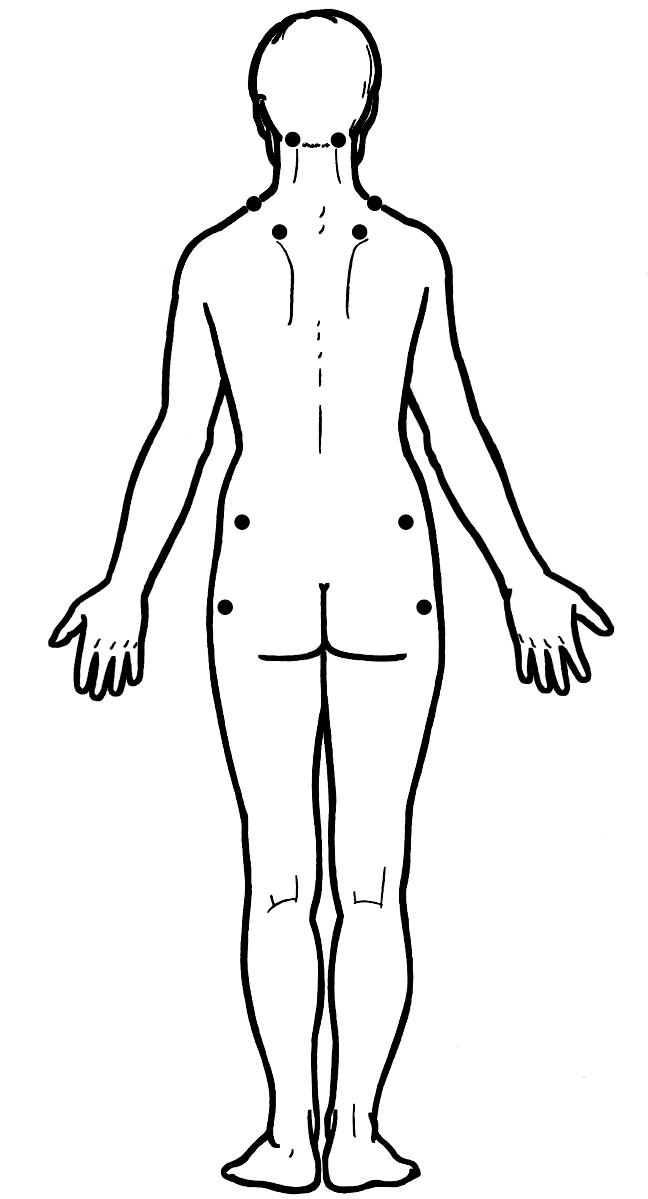 first♦hand♦facts
fibromyalgia
fibromyalgia
Do you seem to be tired all the time, even after position for extended periods of time, for example you’ve had a full night’s sleep? Do you feel stiff sitting for a long car ride, can increase the every morning? Do you ache all over? Do you get stiffness. For this reason, it seems to be worse first These symptoms could be the result of stress. Fatigue is another almost universal symptom. However, if you experience these feelings over a About 90% of sufferers report moderate to severe “Next to
long period of time, it could indicate that you have fatigue. They feel a lack of energy, less endurance osteoarthritis,
with exercise, or the kind of exhaustion associated Because the symptoms are so common, many with the flu or lack of sleep. This can interfere with fibromyalgia is
people go undiagnosed for years with this concentration. Even simple mental tasks can seem the most
increasingly prevalent chronic pain disorder. Next to osteoarthritis, fibromyalgia is the most common Other common symptoms include swelling, tender common
rheumatic disease. It affects approximately 2% of rheumatic
the population and it is estimated that up to 20% of disease”
rheumatologist (a doctor specialising in the ages of 20 and 50. It’s a syndrome that causes chronic, sometimes debilitating muscle pain. The pain usually occurs where muscles attach to bone and is similar to the pain of arthritis. The points, headaches, insomnia, depression and good news is that the joints themselves are not neurological problems like numbness and tingling affected. The joints do not deteriorate or become deformed as they do in some types of arthritis. Fibromyalgia is very difficult to diagnose because Pain is the most prominent symptom. It usually the symptoms mimic those of stress and other occurs in the neck, shoulders and back. People diseases. To add to the problem, there is no with fibromyalgia describe the pain in many ways. definitive laboratory test that can be done to Some people report a stiff, aching feeling. Others describe a burning, stabbing, gnawing or radiating Because the diagnosis is made primarily on the basis of the reported symptoms, people with Pain isn’t the only symptom. Many people also fibromyalgia are often led to believe that it’s all in experience generalised stiffness. Remaining in one 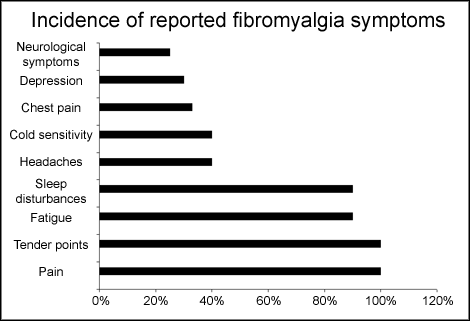 it’s a mystery
Because of the widespread tenderness, your manual therapist will likely need to adjust the Nobody seems to know what causes fibromyalgia. pressure to make treatment more comfortable. A Originally it was thought to be some type of typical one-hour session may sometimes seem too arthritis, but no signs of arthritis or inflammation intense therefore sessions times may need to be have been found. A number of theories have been shortened. Although the techniques used may vary, developed to explain these mysterious symptoms. the massage treatment will largely focus on Some researchers hypothesise that muscles relaxing the tissues and reducing stress levels undergo microtrauma during everyday activities The relief provided by manual therapy may last but are repaired during restorative sleep. People anywhere from a few hours to many weeks. You’ll with fibromyalgia seem to have a particular sleep need to determine with your therapist how disturbance so that the restorative sleep stage does frequently you’ll need to come in to maintain a significant level of relief. A weekly or fortnightly “Researchers at
Others believe that the nervous system causes treatment that is typically used for remedial the University of problems with normal circulation and as a result
massage may be helpful. However, it may be more there is a deficiency of oxygen reaching the body beneficial to have a treatments several times a Miami found that tissues. This lack of oxygen, hypoxia as it is often
week, gradually reducing the number of sessions, 30-minute
called, has been linked to tenderness, fatigue and making sure that you return before the effect of the post-exercise soreness. There is also some massages two
evidence that the symptoms may be the result of a You may also find some relief with the application times per week
of heat. Hot baths or showers, a hot water bottle or Although experts still don’t agree on the cause, the a heating pad may all be helpful in managing the had a long-term
one thing they do agree on is that it is a real symptoms. During a treatment, the therapist may effect on
put some type of heat pack on the areas that are most tender. fibromyalgia
treatment
Research has also shown that moderate aerobic symptoms”
exercises like walking and swimming can help comprehensive approach. Physicians typically alleviate painful symptoms. Start off slowly. prescribe low doses of antidepressant medications Monitor your response to exercise before to improve sleep, elevate mood and relax muscles. increasing the duration and intensity. Ask your medications like aspirin, Advil, Voltaren, and Naprosyn don’t seem to work very well. About 75% of all fibromyalgia sufferers seek some form of alternative healthcare and massage is a popular choice. Manual therapies, such as massage can be an extremely useful tool for helping you get relief from symptoms. One study conducted by the Touch Research Institute at the University of Miami found that 30-minute massages two times per week had a long-term effect on symptoms. In addition to being more relaxed, the subjects of the study had less pain and stiffness, reduced depression and fatigue and more comfortable sleep. If you have specific health concerns consult your medical doctor. The information in this newsletter is educational only and is not intended to replace the advice of your personal health care providers.