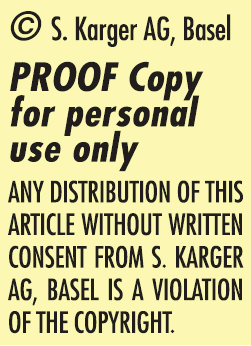 The media is a big part in today’s society. Everywhere you look there are posters that advertise shows, movies, artist, and merchandise. It is safe to say that the media has an impact in the world that surrounds it. Something to notice from the advertisements are the gender roles that men and women fulfill. It seems as these gender roles are very stereotypical. When analyzing the movie Hitch