DRUGS QUIZ
is the state of intoxication it produces 5. Injecting can be one of the most dangerous TRUE
6. Withdrawal from Heroin is not dangerous 7. The effects of solvent sniffing are similar DRUGS QUIZ
Ecstasy is classed as a hallucinogenic, amphetamine-based drug. It is usually available in tablet form. It takes effect after 20-60 minutes and can last for several hours. The drug is claimed to have a calming effect with perceptions of colours and sounds. In the USA and Europe there have been a number of LSD is not addictive, nor is it known to cause damaging effects on the body. How it affects the mind will depend on how the user is felling at the time, and whether or not the surroundings are friendly and supportive. Experiences vary 3. Cannabis does not produce a physical dependence Cannabis does not produce a physical dependence, but some users may experience psychological dependence, needing the drug to help them enjoy, or cope with life. Cannabis is normally smoked, usually mixed with tobacco, and tolerance may develop very rapidly. Like tobacco, long term, regular and heavy cannabis smoking may cause respiratory diseases such as bronchitis or lung 4. One of the main dangers of cannabis is the state of intoxication it produces The most common effects of cannabis are relaxation, talkativeness, a sense of well-being, and a heightened perception of music and colour. Some users experience temporary anxiety or mild hallucinations. One of the main dangers of cannabis is the state of intoxication itself; the user may not be able to drive, cross 5. Injecting can be one of the most dangerous ways of taking drugs. Injecting is linked to a number of risks: • infection, because equipment is shared and not sterile – this can lead to HIV • infections, local and general, from normal skin bacteria entering the • abscesses and thrombosis from injecting drugs that were designed to be • gangrene as a result of injecting drugs into an artery instead of a vein • overdose when too high a dose of a drug is used 6. Withdrawal from Heroin is not dangerous Withdrawal from heroin is not dangerous although it may be very unpleasant, with flu-like symptoms and cramps. The main problem with stopping heroin is to overcome the psychological craving for the drug, rather than just getting it out of the user’s system. Another unpleasant aspect may be the nausea and vomiting which can be the immediate side effects for the new user. This may deter experimenters from continuing with the drug. 7. The effects of solvent sniffing are similar to being drunk on alcohol But users get the effects more quickly from sniffing because the substances enter the bloodstream from the lungs instead of the stomach. Many users become intoxicated before they realise it and this can be a danger in itself. The effects of sniffing wear off quickly and users need to keep sniffing in order to maintain the 8. Users quickly develop a tolerance to amphetamine Even after long term regular use there are no dangerous withdrawal symptoms with this drug, but tolerance does develop quickly and heavy users can experience unpleasant side effects like disturbed sleep and loss of appetite once the effects have worn off. While under the influences of the drug, users usually 9. It is easy to become psychologically dependent on tranquillisers TRUE
The best known tranquillisers are Valium, Ativan and Librium. They are only meant to be prescribed for a few weeks to help cope with a crisis, but many people have regular prescriptions. It is easy to become psychologically dependent and people who try to stop may suffer unpleasant withdrawal symptoms. These drugs may be found in medicine cabinets and young people Crack looks like a small crystal about the size of a raisin and is smoked in a pipe or placed in a piece of tin foil, heated and the vapours inhaled. Crack is, like cocaine, very expensive. The drug produces a feeling of alertness and confidence, but the user may feel tired and depressed in the period immediately after stopping using the drug. Smoking a powerful drug like cocaine may cause Example of A Drug Quiz for All Age Groups Draw a line to join the drug name to either the legal or illegal headings (one
has been done for you).
CANNABIS
CAFFEINE
NICOTINE 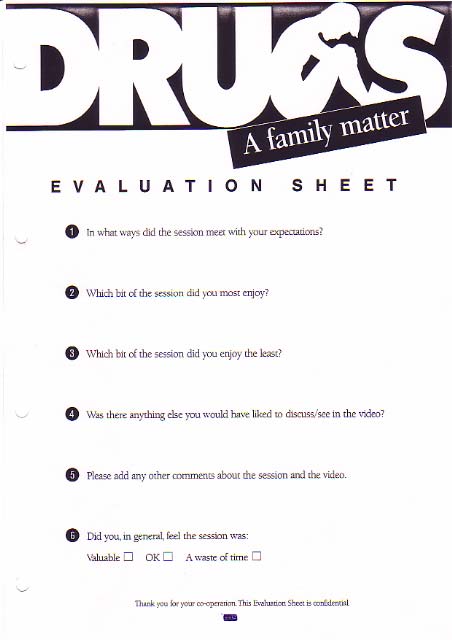 © 1997−2009, Millennium Mathematics Project, University of Cambridge. Permission is granted to print and copy this page on paper for non−commercial use. For other uses, including electronic redistribution, please contact us. 'Origami, Eleusis and the Soma Cube' reviewed by Charlotte Mulcare Origami, Eleusis and the Soma Cube: Martin Gardner's mathematical diversions by Ma