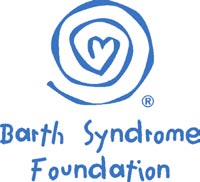 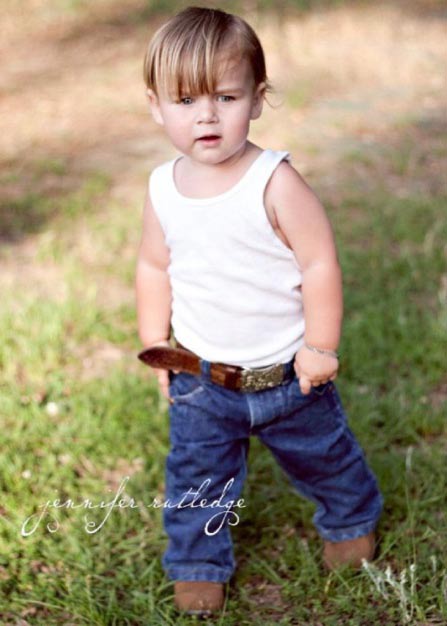 Quote of the Day:
“I am inspired by the tremendous strength of the families of all these beautiful boys. If our
research can shed some light on Barth syndrome, then all the early failures will certainly have
been worthwhile.” ~ Miriam Greenberg, PhD, Associate Dean for Research, College of Liberal Arts and
Sciences; Professor, Biological Sciences, Wayne State University, Detroit, MI; Scientific and Medical
Advisory Board, Barth Syndrome Foundation

Featured Story: A Personal Message from Christopher’s Family
Christopher was born April 25, 2008. At five days old, he was diagnosed with dilated cardiomyopathy and left ventricular noncompaction (DCM/LVNC). Within weeks, it was determined that if he was to survive, a heart transplant was needed. He was not responsive to the medicine offered. During the heart transplant process, a muscle biopsy was performed and determined inconclusive. My husband and I were both uncomfortable with the statistics of his survival and opted against the transplant. We believed in faith and the power of prayer. We wanted Christopher to have quality of life, no matter how short that might be. Forty-five days later, he came home from the hospital and was admitted into hospice. We had genetic counseling and blood testing done on Christopher along the way, several tests, too complicated for me to understand. For many months there were no answers. In the meantime, we celebrated the joyous event of his first birthday. We have come to realize never to take our loved ones for granted. I cannot express how special it was for us to reach that day. Christopher had a heart medication called Coreg introduced when he was 13 months old. I had done research and found the possibility for his heart function to improve if we added a Beta blocker. His cardiologist went along and within three months (September 2009) it was determined that his heart had unexpectedly improved so drastically that he was discharged from hospice. We believe that it was God’s will for him to survive so much longer than the doctors ever expected. We could think about our son in terms of months and years instead of one day at a time. Barth Syndrome Foundation, Inc.
Telephone: 850-273-6947 / Facsimile: 518-213-4061 / Email/ Web: www.barthsyndrome.org 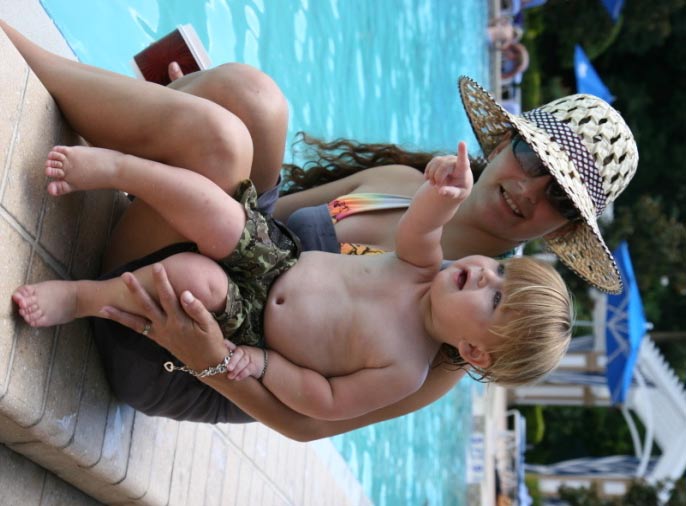 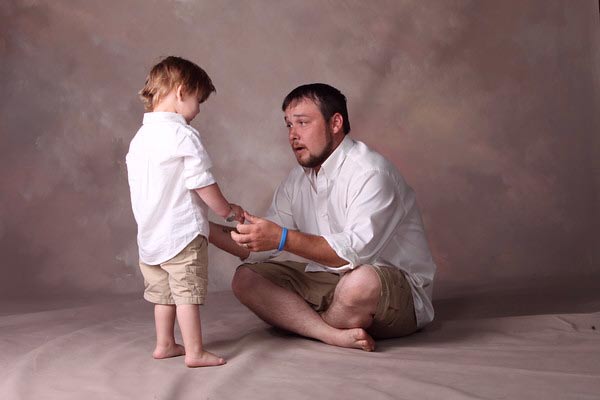 I had actually come to terms with the fact that we didn’t know what caused Christopher’s heart condition. I was just happy that he was still alive. In January of 2010, our geneticist, Dr. Omar Rahman called and sent my world spinning again. He informed us he believed he had found why Christopher had cardiomyopathy. The most recent lab work sent to Harvard had found a deletion of the TAZ gene. His first advice was the best he could have possibly given since he directed me to BSF. They looked specifically for Barth syndrome (BTHS) being the cause because of Christopher’s cardiomyopathy and the fact he has a first cousin having the diagnosis of myopathy. Jacob and Christopher both show characteristics of BTHS. Jacob is 9. We also just got confirmation of his diagnosis in April 2010. The diagnosis of these boys has determined that my sister and I are carriers and that there is the possibility of others in my family being affected by BTHS. I also have a maternal first cousin who has all BTHS clinical symptoms with the exception of cardiomyopathy. When his mother heard of BTHS she felt she had answers for the problems they dealt with back in the early 70’s. Brian is now 37. His age could give all of us some hope. He has yet to be officially diagnosed. My mother had two brothers who passed before the age of 6 months, one from a heart condition and the other from pneumonia in the early 50’s. BTHS wasn’t discovered until much later. With as many cases as I believe there are in my family, however, this is just more proof of how much BTHS is severely underdiagnosed. I am so glad that I found BSF! I was warmly welcomed into what is commonly referred to as a family. I see why the BSF is described as such. This overwhelming, mind boggling disease has a group of warm, caring, compassionate and INFORMED people. It is such a reassuring feeling to know there are others who have been exactly where we have been. We all have such a unique story, yet we all have such similar stories. I value the experience of a parent who has probably been in the same situation very much. I would trade a phone conversation with one of you to a resident in the ER who has never even heard of BTHS. I intend to learn everything I can and after educating myself, sharing the BTHS information with the doctors in charge of Christopher’s plan of care. I hope to get the emotional support offered to each individual of my family. I believe all of us need that very much. Barth Syndrome Foundation, Inc.
Telephone: 850-273-6947 / Facsimile: 518-213-4061 / Email/ Web: www.barthsyndrome.org

Take Away English 随身英语 1 July 2013 Coffee's popularity 对咖啡的热爱 Vocabulary: coffee 词汇 : 咖啡 Do you drink a lot of coffee? The water boiling in the kettle, the aroma , the first mouthful from the cup in the morning – so many people see it as part of a ritual that it inspired an expression in English: 'Wake up and smell the coffee!' I read t